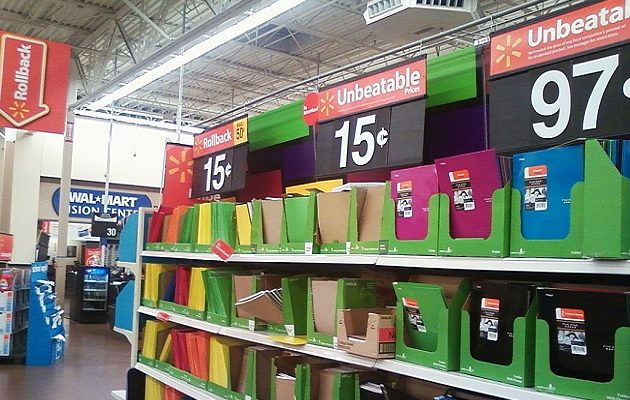 The retail giant has added a number of different businesses and services to its commercial arsenal in recent months.

Parcel, based in Brooklyn, N.Y., already works with smaller retailers like Bonobos, which is strictly online, as well as meal-kit companies like Chef’d. But due to Walmart’s purchase, it will presumably become an integral part in the supply chain and distribution processes of one of the largest retailers in the world.

“As a 24/7 operation that delivers packages the same-day, overnight and in scheduled two-hour windows, Parcel uses routing algorithms, a fleet of leased vehicles, and a professional, employee-based workforce, to quickly sort, load and deliver packages to customers,” Walmart wrote on a corporate blog post. “We plan to leverage Parcel for last mile delivery to customers in New York City – including same-day delivery – for both general merchandise as well as fresh and frozen groceries from Walmart and Jet.”

Walmart agreed to acquire Jet.com in August of last year, a similar purchase to the Parcel deal, and announced in June that it was buying Bonobos. Google, with its intelligent speaker, and Walmart, with its wide array of goods, are also teaming up to make shopping easier, but more importantly to combat Amazon and its diverse services.

There’s a swelling war between the various corporal giants in the U.S., but Amazon and Walmart in particular have been dueling in recent months and years, as Amazon gradually encroaches on Walmart’s grocery business territory.

Amazon’s goal is to open 2,000 grocery stores within the upcoming decade, and 20 in the next two years, according to Business Insider. It was recently granted a patent titled “Physical Store Online Shopping Control,” further showing its seriousness of developing brick-and-mortar locations. The tech company also has AmazonFresh, a grocery delivery business that seems to be cultivating a decent stake in the nascent industry.

Amazon has steadily risen through the ranks of Silicon Valley, growing from a relatively simple e-commerce service to a company with a stake in several industries, such as cloud computing technology and electronics, like tablets and smart speakers.

Walmart notified tech companies in June that they aren’t allowed to run apps through Amazon Web Services, its cloud computing subsidiary. Walmart uses tech suppliers’ apps that run on AWS, but has tried to convince them to use another service.

“It shouldn’t be a big surprise,” a Walmart representative told The Wall Street Journal, “that there are cases in which we’d prefer our most sensitive data isn’t sitting on a competitor’s platform.”

Walmart also announced in August that it is partnering with Uber to help deliver groceries to people directly, to not only increase its distribution capabilities, but to also ostensibly develop and progress much like Amazon has in recent years.

Photo credit: User B137 at Wikipedia. Portrays unbeatable rollback prices on folders and spiral notebooks at a Walmart. Their price tags are labeled as follows: Was 50 cents, now 15 cents. CC BY-SA 3.0 Created: 20 December 2010. 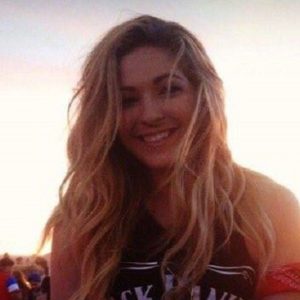