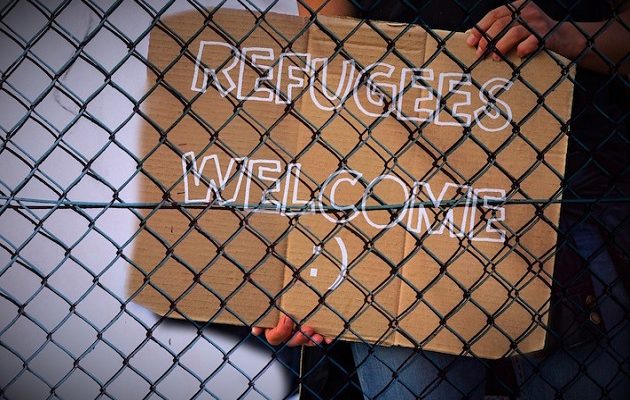 NEW YORK – The Trump administration’s decision to lower the number of refugees allowed into the United States will have a big impact on New York communities.

President Trump announced last week that the United States will admit only 45,000 refugees in the coming year, the most restrictive limit since the resettlement program began. That could be devastating for refugees already here and waiting for family members to arrive, and, according to Meghan Maloney de Zaldivar, a regional manager of member engagement for the New York Immigration Coalition, it will have a negative economic effect on many parts of central and western New York.

“Many of our cities that have faced population decline have really started to thrive and continue to grow,” she said, “especially with the impact of refugees resettling in our cities.”

The administration has labeled refugees potential security risks and has said it is more cost effective to give them assistance in their home regions. But the vetting process for refugees was already extreme. Khadijo Abdulkadir from Somalia lived in a refugee camp in Kenya for 15 years. She arrived here with most of her family in 2009. But some, like her blind uncle, are still trying to get in.

“It has been 10 years that they have been doing vetting process after vetting process,” she said, “and still, to this day, we don’t know what the process is.”

Experts expect the reduced quota for refugees to lower the number arriving in Buffalo next year to less than 900, less than half the number resettled in 2016.

Resettlement does require some initial investment of public dollars, but David Kallick, deputy director of the Fiscal Policy Institute, said refugees are playing a critical role in revitalizing upstate cities that have been in economic decline.

“Once they’re settled, they contribute like everyone else to the economy and to the tax base,” he said, “and refugee resettlement brings federal dollars to the region to offset those initial costs. So, for local governments, refugees are very real economic and fiscal contributors.”

More information is online at fiscalpolicy.org. 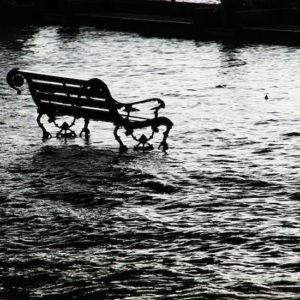