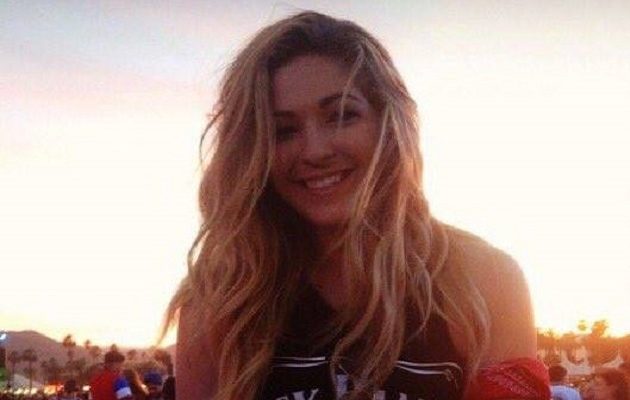 Renee Cesario’s sister praised Kelly in a Facebook post, calling him the “epitome of a hero” after he saved her sister’s life when shots poured into the concert crowd, where 58 people were killed and more than 500 were injured.

“I left my friends so we could go up super close to the front for the end of the night. We were just dancing and having fun and then all of the sudden there were loud noises that sounded like fireworks, but no lights were going off. It stopped, and Jason Aldean kept playing but then the shots fired again and he ran off the stage,” Cesario wrote in a Facebook post.

“He kept telling me it was going to be okay and to keep running until we were safe. He even let me use his phone to stay in touch with my sister so she knew I was safe, which is the text you’ll see. The whole night he didn’t leave my side,” Cesario wrote.

Authorities identified Stephen Paddock of Mesquite, Nevada, as the gunman in the massacre. SWAT officers found him dead from a self-inflicted gunshot wound after breaching the door to his hotel room. 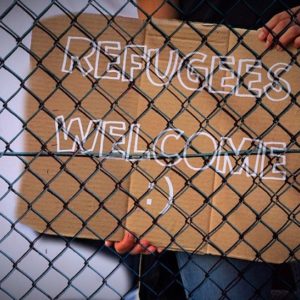 by Andrea Sears NEW YORK - The Trump administration's decision to lower the number of refugees allowed into the United...