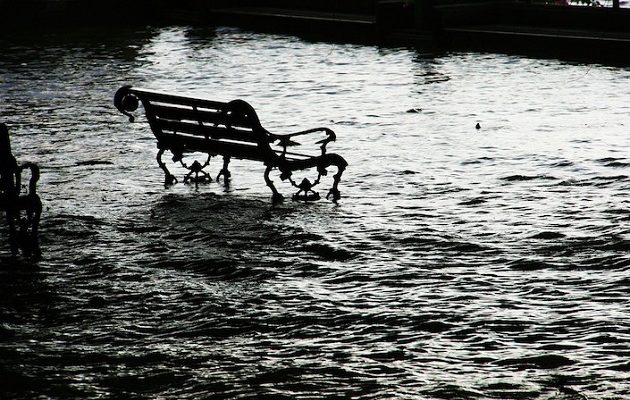 NEW YORK – Federal budget proposals that cut environmental programs would put New Yorkers at risk, according to a new analysis.

From Texas to Florida and Puerto Rico, hurricanes have brought catastrophic damage this year. But the report, called “Less Shelter from the Storm,” said the Trump administration’s proposed budget threatens programs that protect communities from storm-related damage.

“Here in New York, we actually have 183,000 acres of wetlands,” she said, “and the House budget and Trump administration blocked the Clean Water Rule, which leaves flood-absorbing wetlands more vulnerable to pollution degradation.”

Six years ago, the remnants of Hurricane Irene dumped 11 inches of rain on the Hudson Valley in a single day, causing severe flooding.

Leibowitz said New York has taken important steps to reduce climate-changing carbon pollution, preserve wetlands and repair aging wastewater infrastructure, but the state can’t do it all on its own.

“At a federal level,” she said, “we also need to make sure that everything that can be done is being done, and see a fully-funded EPA that can also act on these issues as well.”

The report is online at environmentnewyork.org. 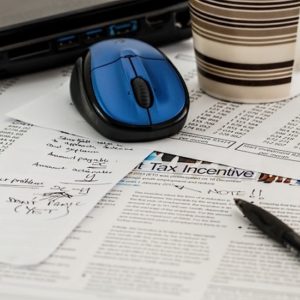 by Andrea Sears NEW YORK - An analysis of the recently release Republican tax plan says it would benefit the wealthy and hurt...