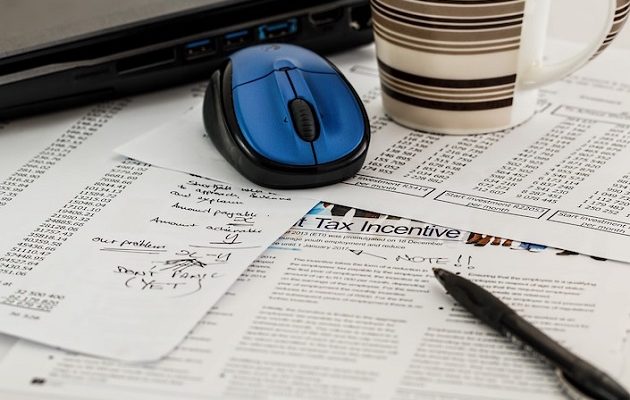 NEW YORK – An analysis of the recently release Republican tax plan says it would benefit the wealthy and hurt working people.

It’s been called the biggest proposed overhaul of the tax code in decades. It would cut corporate taxes by more than 40 percent, close some loopholes and shrink the number of tax brackets for individuals.

But according to Frank Clemente, executive director of Americans for Tax Fairness, the lion’s share of the benefits would go to the top 1 percent of taxpayers and corporations, while many families earning less than $75,000 could end up paying more.

“It’s massive tax cuts for the wealthy and corporations, and those tax breaks are going to jeopardize Social Security, Medicare, Medicaid, public education and some of the other key services that working families depend on,” he states.

The Trump administration says lowering the tax on corporations would bring jobs back from overseas, and spur economic development here.

But Clemente says by slashing the tax on corporate profits held offshore, the plan could do just the opposite.

“That’s going to create a huge incentive for corporations to ship money, more jobs and more production offshore, and also ship their profits offshore through tax accounting loopholes,” he stresses.

Clemente says that would give multinational corporations a $600 billion tax cut.

There is some good news for families and individual taxpayers: The plan would increase the standard deduction. But as Clemente points out, it also would eliminate deductions that benefit low and middle-income earners.

“The administration is touting that he’s doubling the standard deduction, but he’s taking most of it if not all of it away by getting rid of the personal exemption and the state and local tax deduction,” Clemente states.

The plan also would repeal the Alternative Minimum Tax, which affects wealthy taxpayers. Clemente says that would cut President Trump’s federal income taxes by millions of dollars a year.

Taking The Grief Out Of Grieving Your Taxes 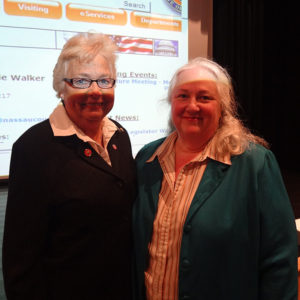 Taking The Grief Out Of Grieving Your Taxes