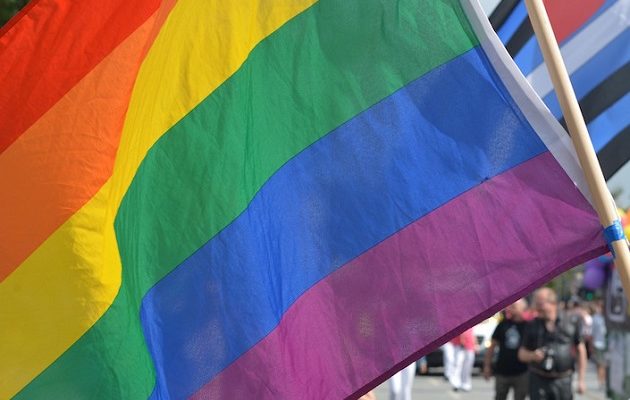 NEW YORK – Does the Civil Rights Act protect from discrimination based on sexual orientation? That’s the question a federal appeals court in New York took up on Tuesday.

When Donald Zarda was fired for being gay, he sued – claiming that violated Title VII of the Civil Rights Act, which prohibits discrimination based on sex. Following a 17-year-old precedent, federal courts in New York denied the claim, but the full panel of the Second Circuit Court of Appeals agreed to hear the case.

The U.S. Justice Department is arguing against Zarda’s claim, saying the law doesn’t cover sexual orientation. However, according to attorney Gregory Nevins, director of the Employment Fairness Project at Lambda Legal, sexual orientation is directly tied to gender.

“If Donald Zarda had been Denise Zarda, then his attraction to men wouldn’t have been an issue,” Nevins said. “So, you’re treating a man differently than a woman would be treated for the exact same thing – in this case, romantic attraction to men.”

The federal Equal Employment Opportunity Commission ruled in 2015 that civil-rights protections do extend to sexual orientation for federal employees.

The Justice Department has said Congress has been asked to add sexual orientation to the law, but hasn’t done so. However, Nevins argued that the difference between the terms “sex” and “sexual orientation” isn’t the issue.

“The relevant question is, are you being treated differently because of your sex when sexual-orientation discrimination occurs? And it seems as though the obvious answer is yes,” Nevins said, “because they’re taking into account your sex – or otherwise there wouldn’t be an issue.”

The EEOC has filed an amicus brief in the case, arguing that the law does apply to sexual orientation. In April, the full federal appeals court panel in Chicago ruled Title VII does protect gay employees. Nevins said he believes a ruling in New York for Zarda could bring the issue to the Supreme Court.

“Those are two incredibly well-respected circuits that, having the full benefit of the best arguments, would have reached a conclusion diametrically opposite what the other circuits have reached,” Nevins said.

Zarda died in a base-jumping accident in 2014, but the lawsuit continues on behalf of his estate.

Long Island Professionals ADHD Consortium: Helping Kids To Get A Grip on ADHD 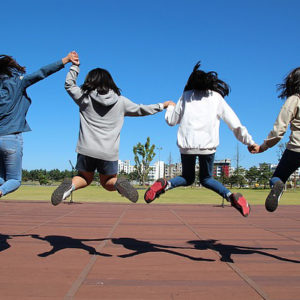 Long Island Professionals ADHD Consortium: Helping Kids To Get A Grip on ADHD

(Long Island, NY) Attention Deficit Hyperactivity Disorder, or ADHD, is a term that is thrown around quite wantonly these...