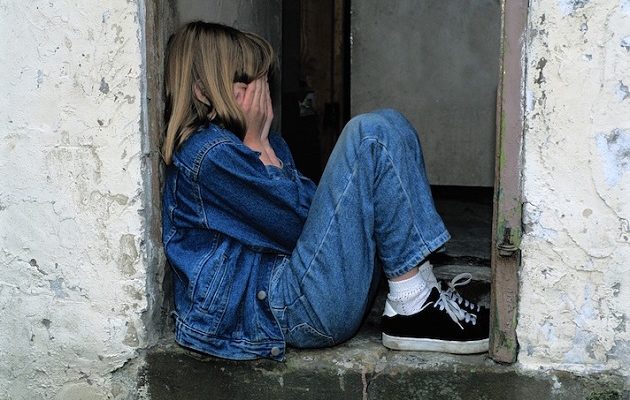 Kimberly Chin, deputy director of the Children’s Defense Fund New York, says despite progress on the national level, children in New York are being left behind.

“We are trending very, very slightly down,” she says. “But because of the size of our population, we still have an enormous amount of children still living in poverty, almost 850,000, larger than most of the other states.”

The state continues to have wide disparities in poverty levels, with black and Hispanic children experiencing poverty at more than twice the rate of white children.

While child poverty in New York remains above the national level, Chin credits government supports such as SNAP benefits, earned income tax credits and supplemental security income for the progress that has been made.

“All of these programs – whether it’s health, whether it’s food stamps, whether it’s school meals – are really doing what they’re supposed to do and helping families who are in need,” she explains.

But the Trump administration’s proposed federal budget and the House budget plan both make deep cuts to programs that help low-income people.

Chin cautions that the progress that has been made in reducing childhood poverty, both on a state level and nationally, is in jeopardy.

Rather than cutting programs that work, she says, we should be expanding them to make sure no child is denied the opportunity to thrive. 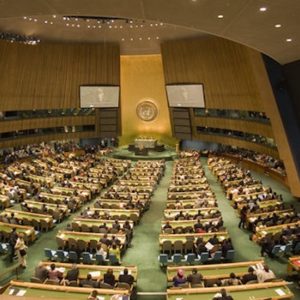 by Andrea Sears NEW YORK - Hundreds rallied outside U.N. headquarters in New York City on Monday, calling on the Trump...