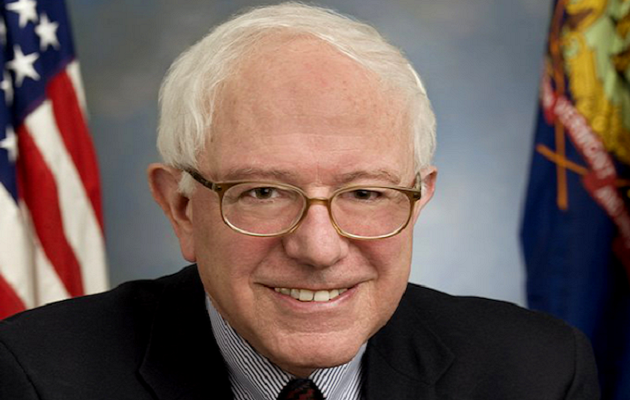 NEW YORK – A nationwide doctors’ organization says the health-care bill introduced by Bernie Sanders would be a major step in the right direction.

The senator from Vermont unveiled his Medicare for All program Wednesday. It would replace private insurance with a national, single-payer system that supporters say would provide comprehensive care for everyone, rein in skyrocketing health-care costs and deliver better medical outcomes for patients.

According to Doctor Oliver Fein, chair of the New York Metro chapter of Physicians for a National Health Program, the Sanders bill would help millions of Americans get the health care they need.

“People who have barriers to access, either because they’re uninsured but also because they have high copays and deductibles with private insurance, will have much more access to care,” he explains.

Republicans in Congress are saying Sanders’ plan would be extremely expensive to implement and voters would not support it.

While providing care for everyone would be expensive, Fein notes that the Medicare for All plan would eliminate hundreds of billions of dollars of administrative costs every year.

“If we reduce that amount of money by moving to a single-payer system, there will be a way to decrease the cost of care overall,” he adds.

He also adds that doctors, who currently spend an average of nine hours a week on paperwork, could also focus more of their time on patient care.

Fein says the plan would save businesses money too. Under a Medicare for All system, employers paying thousands of dollars every year in health-insurance premiums would instead put that money into a health-care trust fund.

“It is likely that the amount that they would have to put in would be less than what they presently are paying for private health insurance,” says Fein. “I think that’s really an exciting development.”

Seventeen Democratic senators have signed on as supporters of Sanders’ bill, and a majority of Democrats in the House back a similar bill there. 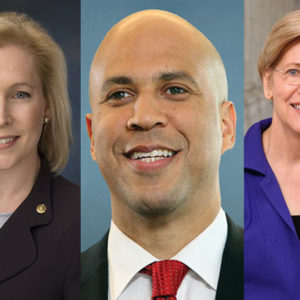