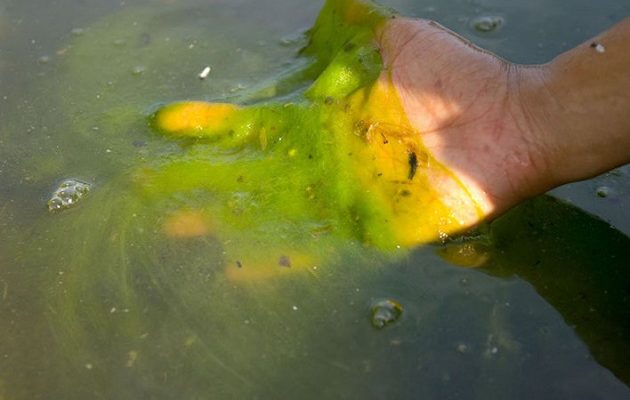 PATCHOGUE, N.Y. – Every major bay and estuary across Long Island has been affected by harmful algal blooms this year, according to a new report.

The annual water-quality assessment, released this week, says this year has been marked by shellfish poisoned by algae in May, the longest brown-tide bloom in history, toxic blue-green algae growing in 14 lakes, and more than 20 oxygen-depleted “dead zones” from Hempstead to East Hampton.

Doctor Christopher Gobler, a professor of marine biology at Stony Brook University, says the blooms are causing both environmental and economic damage.

“They’ve contributed towards the collapse of important fisheries and also have hindered existing populations of both fish and shellfish,” he says.

State and county governments are dedicating significant resources to try to rein in nitrogen pollution from waste systems and fertilizers that accelerate the growth of algal blooms.

Gobler notes that Gov. Andrew Cuomo allocated $2.5 billion in this year’s state budget to fund initiatives to address the problem.

“Initiatives to both expand sewer districts as well as replace old, on-site septic systems from homes with new and advanced systems that do a better job of removing nitrogen,” he adds.

There is also an environmental protection fund of $300 million, and a $10 million shellfish restoration project.

Gobler points out even more is needed. There are half-a-million individual septic systems on Long Island that need to be upgraded or replaced, and failure to act would have dangerous consequences.

“The danger is that the situation will worsen and the blooms will become more prolific, more intense and their impacts more severe,” he warns. 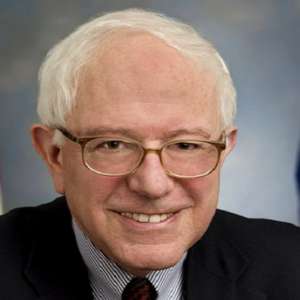