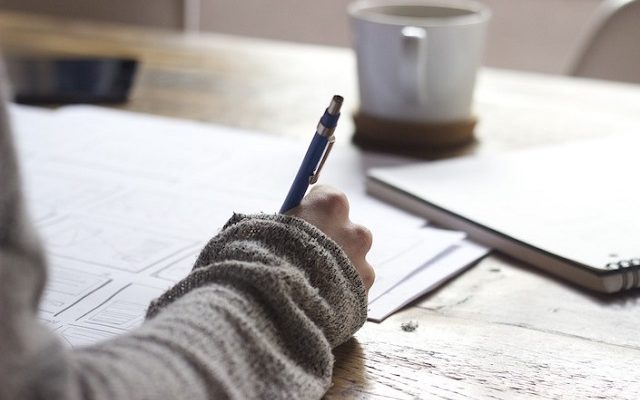 NEW YORK – More than a hundred health-care consumer, patient and provider groups are calling for congressional action to stabilize the health-insurance market.

While the effort to repeal the Affordable Care Act was narrowly defeated, the program that has helped millions of Americans buy more affordable health insurance is still in danger.

According to Craig Obey, deputy executive director of the advocacy group, Families USA, the Affordable Care Act is working, but confidence in the program has been undermined by threats that the Trump administration will let it implode by withholding funding for cost-sharing reductions.

“Congress ought to go ahead and eliminate all uncertainty and guarantee that they’re going to make those payments, to ensure that people’s deductibles and premiums are affordable,” he says.

The groups have sent a letter to leaders in Congress asking for swift, bipartisan action to ensure that cost-sharing reductions or “CSRs” are funded and to restore premium stabilization programs.

Obey notes that the political posturing in the attempts to repeal the Affordable Care Act has left many people thinking the program no longer exists – and last week, the White House compounded the issue.

“When you have the administration saying they’re going to cut 90 percent of the funds to let people know that it exists and how they can enroll, that in and of itself can be very destabilizing,” he explains.

This year, the open enrollment period for the Affordable Care Act also has been cut to just six weeks, from November 1 to December 15 – half the length of previous years.

Obey acknowledges the ACA has some problems that need to be fixed, but it also has made historic progress toward making high-quality, affordable health care available to all. He says what’s needed now is a bipartisan effort to help preserve and extend those gains.

“Wherever there are improvements that are needed, we make those improvements, but let’s make the law work rather than continue to sow uncertainty with a lot of political posturing and rhetoric that just isn’t helpful,” adds Obey. 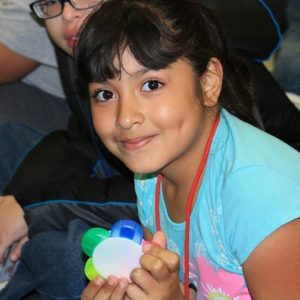 by Andrea Sears NEW YORK - Within hours of the announcement that the Trump administration will end the DACA program, a challenge...