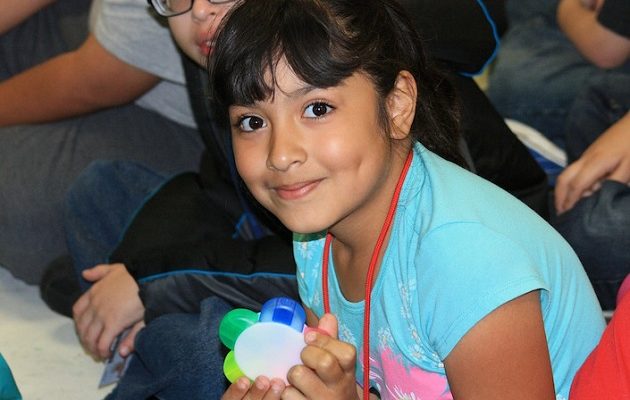 NEW YORK – Within hours of the announcement that the Trump administration will end the DACA program, a challenge to that decision was filed in federal court.

Lawyers from Make the Road New York, the National Immigration Law Center and a clinic at Yale Law School want to amend an existing federal lawsuit.

That suit was filed last year on behalf of a 26-year-old undocumented New Yorker who arrived in the United States as a child. It challenged a Texas court ruling that blocked implementation of another program to protect parents of American citizens and legal residents from deportation.

“That federal statute essentially asks that when there’s a reversal of longstanding federal policy, that the government provide a reasoned explanation for that reversal,” he explains.

Attorney General Jeff Sessions says the decision to end DACA is justified because 10 state attorneys general have threatened to file a lawsuit that would be likely to block the program.

However, Chen points out that there is no current federal lawsuit challenging the legality of DACA.

“To withdraw a policy based upon a hypothetical court challenge is not a lawful grounds on which you can reverse government policy,” he points out.

Sessions has said he will not defend DACA if it is challenged in court.

Chen adds the termination of DACA is also a violation of the Equal Protection Clause of the Constitution.

“The rescission of DACA is one among a long line of well documented instances in which the Trump administration has expressed animus and hatred towards Latino, and particularly Mexican, people,” Chen stresses.

New York Attorney General Eric Schneiderman and Gov. Andrew Cuomo have also announced their intention to sue if the DACA program is ended. 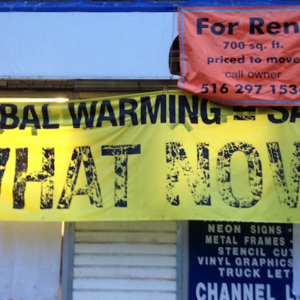 by Andrea Sears NEW YORK - New Yorkers held a vigil outside the Exxon Building in Manhattan Wednesday night in solidarity...