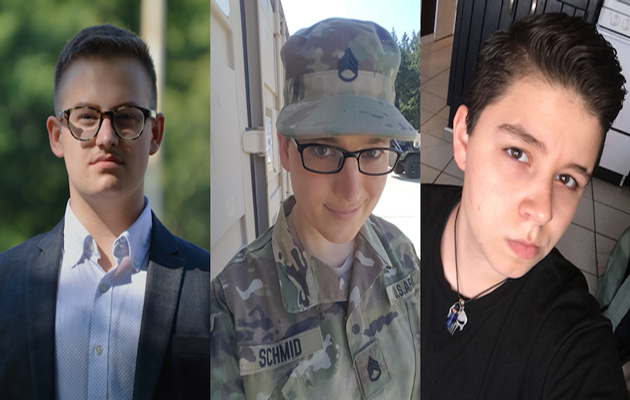 On Monday, Lambda Legal and OutServe-SLDN filed a federal lawsuit in Seattle on behalf of two transgender individuals who want to enlist and one who already is serving.

According to Matt Thorn, executive director of OutServe, the suit is based on the Constitutional guarantees of equal protection, due process and free speech.

“The Equal Protection Clause has been used multiple times in a number of different cases on both sexual orientation and gender identity where courts have ruled on our side of this issue,” he says.

In a series of tweets sent in late July, Trump said the military “cannot be burdened by the tremendous medical costs and disruption that transgender in the military would entail.”

After consultation with my Generals and military experts, please be advised that the United States Government will not accept or allow……

….Transgender individuals to serve in any capacity in the U.S. Military. Our military must be focused on decisive and overwhelming…..

….victory and cannot be burdened with the tremendous medical costs and disruption that transgender in the military would entail. Thank you

But a 2016 RAND study showed the medical costs of allowing transgender people to serve openly would be relatively small, and their service would not impact military readiness. Thorn adds that reversing the policy of acceptance would be unprecedented.

“Once DOD has made changes in its personnel policy, they’ve never reverted back on it,” he adds. “So this is the history-making decision on the president’s part. They’ve never gone back on policies once they’ve been implemented.”

Estimates of the number of transgender people currently on active duty in the military range from about 1,300 to almost 9,000.

Thorn said those estimates don’t include the National Guard, which he says adds a note of irony to Trump signing the ban on the day Hurricane Harvey slammed into Texas.

“They’re usually the first to be activated and put in place when we have natural disasters like this, so it’s a broader impact not just on service members but on us responding to crises,” Thorn notes.

The ACLU has filed a similar suit in Maryland on behalf of six active-duty service members. 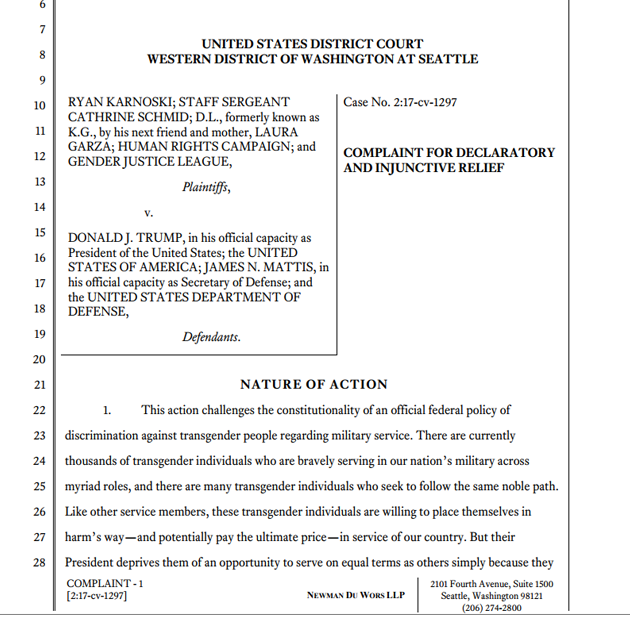 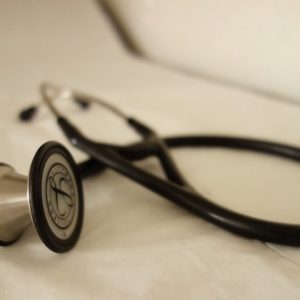 by Andrea Sears NEW YORK -- Two Republican senators are working on a new bill to "repeal and replace" Obamacare, and analysts...