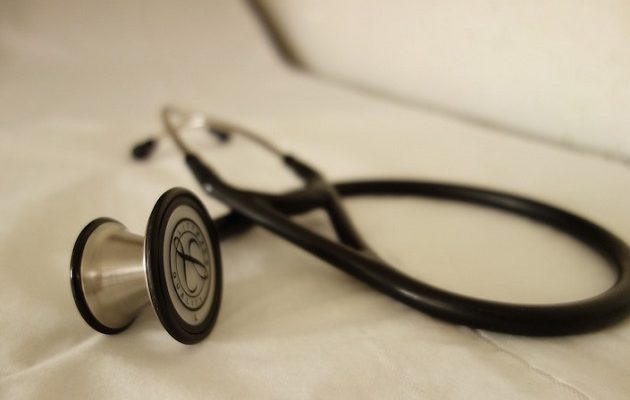 NEW YORK — Two Republican senators are working on a new bill to “repeal and replace” Obamacare, and analysts say it would hit New Yorkers hard.

Sens. Bill Cassidy, R-La., and Lindsey Graham, R-S.C., reportedly are working with the White House on a bill that would cut Medicaid, institute a per capita cap on Medicaid benefits, and replace health insurance marketplace subsidies and the Medicaid expansions with diminishing block grants that would end totally in 2026.

According to Jacob Leibenluft, senior advisor with the Center for Budget and Policy Priorities, the plan would devastate health coverage in states such as New York that have succeeded in enrolling many low- and moderate-income people in Medicaid and marketplace plans.

“What you see in New York is in 2026, $22 billion would be cut from federal support for health care,” Leibenluft said. “And what that means is that New York in many ways would be a victim of its own progress with much larger cuts than many other states.”

Under the Cassidy-Graham bill, some states, such as Alabama and Mississippi, initially would get more federal health care money, but that would disappear when the block grants ended.

Liebenluft pointed out that, on top of the overall cuts, the bill would redistribute the reduced federal funds across the states, based largely on criteria unrelated to actual spending needs or gains under the Affordable Care Act.

He said once the block grants end, the bill essentially would be a repeal of the ACA, without a viable replacement.

But the Cassidy-Graham bill is not the only option to reform the health care system. Leibenluft noted that, after the July vote that stalled efforts to repeal Obamacare, several senators from both sides of the aisle committed to work together on a solution.

“This is an effort to stabilize the Affordable Care Act, improve the health care system and try to find ways to work in a bipartisan manner to lower costs and improve coverage,” he said.

The Senate will be holding hearings on the bipartisan effort to fix the health care system early next month. 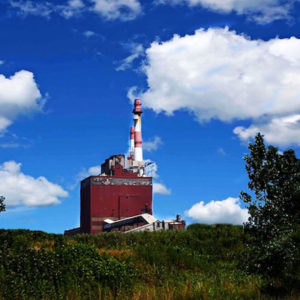 by Andrea Sears NEW YORK - The U.S. Department of Energy has released its study of the electric grid's reliability, but some...