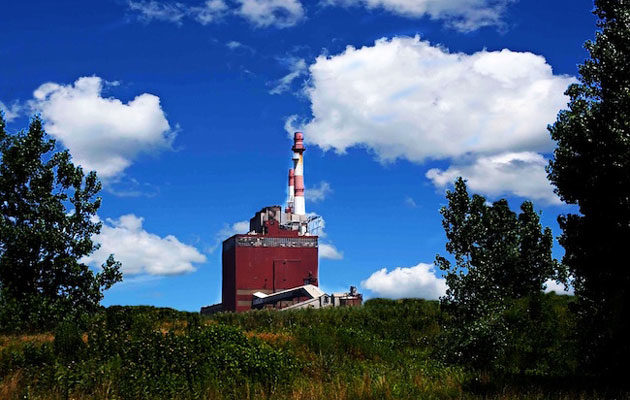 NEW YORK – The U.S. Department of Energy has released its study of the electric grid’s reliability, but some environmental groups maintain it isn’t worth the paper it’s printed on.

The study concludes that cheap natural gas is the main reason for the decline of coal and nuclear power.

But according to Kim Smaczniak, a clean energy attorney with the environmental law firm Earthjustice, the final version of the report waters down key conclusions about the role of environmental regulations seen in an earlier draft.

And she says it adds recommendations to ease permits for coal power plants and safety requirements for nuclear power, and change how customers pay for power from older, less-efficient plants.

The coal and nuclear energy industries say the report confirms that the power they generate is critical to maintaining a reliable and resilient electric grid.

But Smaczniak points out what she calls a glaring omission – the report mentions “extreme weather,” but leaves out any mention of climate change.

“You can’t really talk about the long term reliability and resiliency of the grid without taking into account that the climate is changing, and that we really need to have responses that are putting on more and more clean energy,” she stresses.

Smaczniak adds that ignoring climate change will make the electric grid more vulnerable to the next Super Storm Sandy that left millions without electricity.

When Energy Secretary Rick Perry called for the study in April, environmental groups feared it would ignore science and recommend bailouts of the coal and nuclear industries. Smaczniak notes the final version falls well short of that.

“Instead, they’ve found a lot of ways to try to move toward a more subtle shift that would compensate some of this base load, in ways that are just not warranted,” she states.

Smaczniak adds that many states have taken their own lead in developing and implementing clean energy plans to provide power that is reliable and affordable. 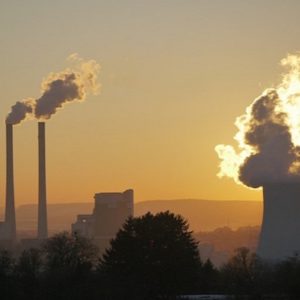