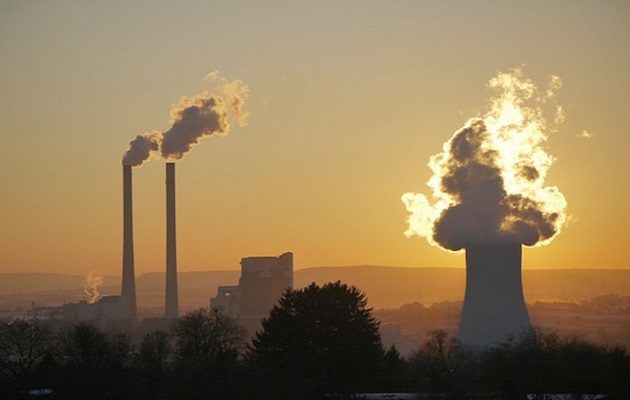 Since it was created in 2005, the multi-state carbon cap-and-trade agreement, known as RGGI, has helped cut emissions from affected power plants in New York in half, and reduced coal-fired power generation statewide by 90-percent. Now RGGI wants to lower the cap an additional 30-percent by 2030.

Zack Dufresne, director of communications and membership at the Alliance for Clean Energy New York, calls that great news.

Over the next 13 years, the new cap reduction should bring total carbon emissions in the region down to 65 percent of 2009 levels.

“The program has delivered ratepayer savings, driven economic development in the power sector and provided technologies and services such as energy efficiency, demand response, wind and solar power, energy storage and hydro power,” he explains.

The reduced cap is in line with New York’s Clean Energy Standard calling for 50 percent renewable energy in the state by 2030.

And Dufresne points out that it fulfills a commitment Gov. Andrew Cuomo made in this year’s State of the State Address.

“That Gov. Cuomo is willing to step up and work across party lines, at a time when the policy landscape at the federal level is so uncertain, makes this announcement all the more significant,” he adds.

In June, Cuomo founded the U.S. Climate Alliance to ensure that states will meet the goals of the Paris Climate Agreement. That alliance now includes 14 states. 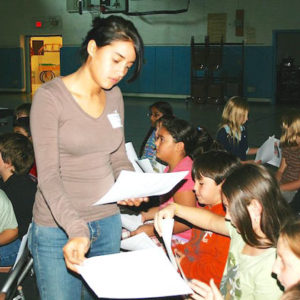 by Andrea Sears NEW YORK - The latest standardized test scores are out in New York state, but teachers are calling them...