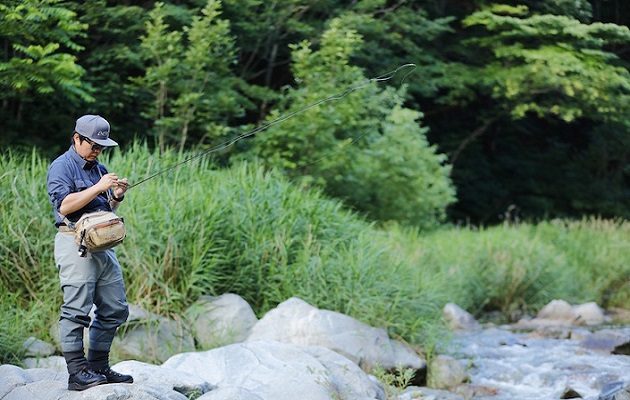 NEW YORK – A federal appeals court has dismissed a challenge to New York State’s denial of a water-quality permit for the Constitution Pipeline. The 124-mile natural-gas pipeline had received approval from the Federal Energy Regulatory Commission or FERC.

But under section 401 of the Clean Water Act, states also have a say. New York’s Department of Environmental Conservation says the Constitution Pipeline Company failed to turn over necessary information and denied the water quality certification last year.

“This should give environmental advocates and states certainty that states have the right to protect their waters,” he says.

But environmental groups point out the pipeline’s route would affect 500 acres of forest, 85 acres of wetland and cross 251 streams. While plans called for drilling under some streams, Dulong says the pipeline would have crossed others by digging trenches through them.

“Which has the potential to cause a lot of soil erosion and suspended sediment,” he explains. “That’s harmful for fish, for recreation and fishing, and it can have permanent impacts on those streams.”

He adds that no plans were provided for crossing some of the rivers and streams along the route.

And while environmentalists are celebrating the court ruling as a victory for clean water, Dulong emphasizes that it’s a victory for the climate as well.

“Really, it’s a victory for New York State,” he added. “We should be turning to clean energy, and we should not be building out fossil-fuel infrastructure that’s going to stick around for another 50 or 100 years.”

Natural gas burns cleaner than coal or oil – but methane, its main component, is a powerful greenhouse gas. 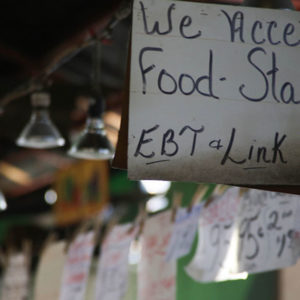 by Andrea Sears NEW YORK -- A new analysis of President Donald Trump's proposed budget shows it would take billions from...