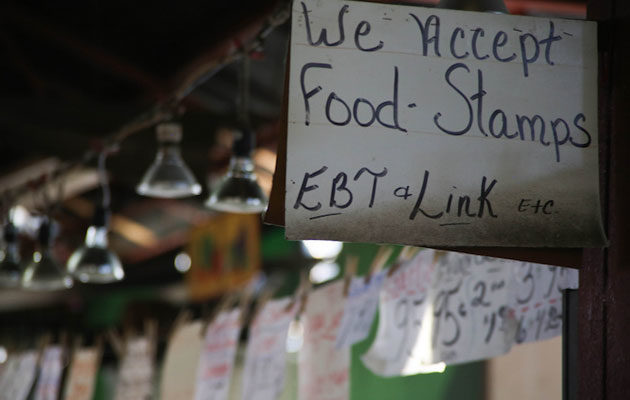 The president’s budget would cut SNAP benefits, formerly known as food stamps, by $193 billion nationwide over ten years by moving some costs to the states, making stricter eligibility requirements and program reductions.

“Even if a small percentage of these cuts go through,” Berg said, “we would see a dramatic increase in hunger and the closest to starvation-like conditions we’ve had in New York City since the Depression.”

The IBO said while Congress is likely to substantially modify the President’s proposals, reductions to entitlement programs are being seriously discussed.

“It’d be even worse in other parts of the country that are even less progressive than New York,” he said. “So, the impact truly could be devastating, not only in New York but nationwide.”

Berg noted that opposition from Democrats and some moderate Republicans in Congress have so far kept cuts in the proposed House budget from coming to a vote. 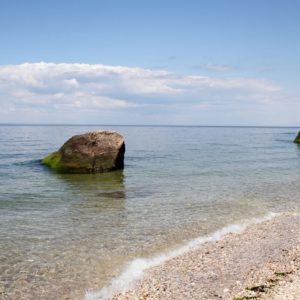