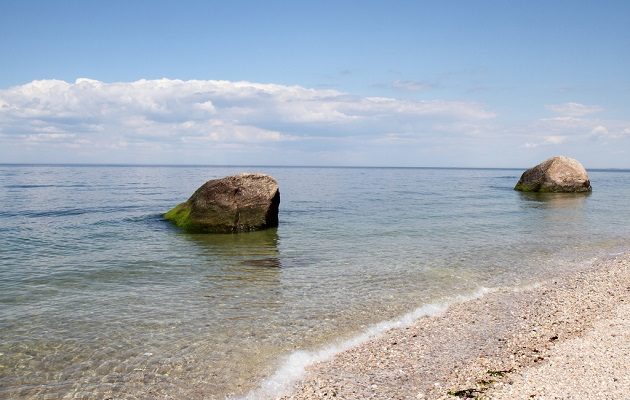 “Our waters are not dumping grounds. EPA’s first job is to protect our natural resources – yet by designating this unneeded disposal site, EPA is allowing huge amounts of dredged waste to be poured into yet another area of the Long Island Sound. That’s unacceptable,” said Attorney General Schneiderman. “We won’t hesitate to act when the federal government fails to uphold its obligation to protect New Yorkers’ health and environment.”

“We will continue to do everything in our power to protect New York’s environment, and with the EPA’s unfathomable and destructive decision to turn the eastern Long Island Sound into a dumping ground – now is the time for action,” Governor Cuomo said. “We will establish that this designation not only poses a major threat to a significant commercial and recreational resource, but that it also undermines New York’s long-standing efforts to end dumping in our treasured waters.”

In August 2016, the Governor announced New York’s intention to fight the EPA’s designation of the eastern Long Island Sound disposal site because of its adverse effects to the waterway. Subsequently, the New York Department of State objected the EPA’s proposed site designation as being inconsistent with the Long Island Sound Coastal Management Program policies. In December 2016, New York State filed a Notice of Intent to Sue immediately after the EPA finalized its designation.

“New York’s waters remain one of our State’s most valuable and cherished assets,” said New York Secretary of State Rossana Rosado. “This action directed by Governor Cuomo to protect Long Island Sound sends a clear message that he will utilize any and all legal means to prevent any use of the Eastern Site as we continue efforts to safeguard this and other natural resources throughout the state.”

“The Long Island Sound is a vital economic and ecological treasure that needs to be protected – not undermined by the U.S. EPA’s outdated dredging management decisions,” said Basil Seggos, Commissioner of the New York State Department of Environmental Conservation. “Governor Cuomo has made it clear that New York State will not tolerate the federal government gutting its commitment and denying its responsibility for reducing or eliminating the disposal of dredge spoils in the open waters of this irreplaceable ecosystem.”

In 2005, the states of New York and Connecticut called for, and EPA subsequently established by regulation, the important and long necessary goal of reducing or eliminating dredged material disposal in the estuarine waters of Long Island Sound. In contravention of the intent of that regulation, in 2016, EPA increased the number of permanent open water dump sites in Long Island Sound by designating a third one in eastern Long Island Sound.

The lawsuit charges that, in designating the dump site, EPA failed: to identify the navigational conflicts that will be caused by the dump site location, to examine the environmental impacts of dumping dredged materials under differing testing regimes, to designate historically used or ocean disposal sites and to properly quantify the existing capacity at already designated sites. Further, the EPA has been unresponsive to New York’s stated concerns about the reliability of sediment testing and has made insufficient assurances that the dredged material will not have a negative impact on the environment, as it has in the past.

New York also maintains that increasing the volume of open-water disposal of dredged materials, and the number and availability of open water disposal sites, is inconsistent with public investment and policies that are already in place aimed at restoring the Long Island Sound. This lawsuit underscores New York’s continuing commitment to pursue upland alternatives for beneficial reuse of the material to preserve and protect the integrity of Long Island Sound for future generations. 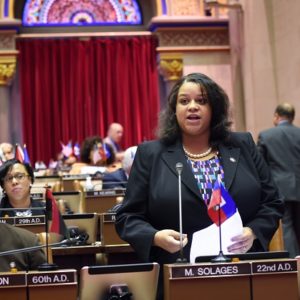