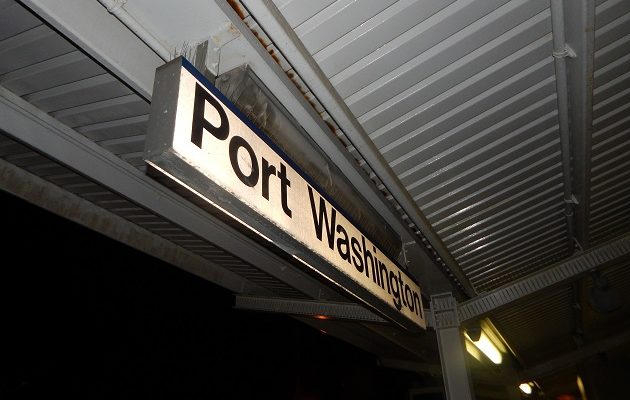 NEW YORK – Nassau County District Attorney Madeline Singas announced today that the NCDA and Nassau County Society for the Prevention of Cruelty to Animals are seeking information with regards to the death of two pit bulls found yesterday in Port Washington.

On Monday, July 31, between 4:00 and 5:00PM, the pit bulls were discovered dead, inside a crate behind 19 Davis Avenue in Port Washington – next door to the North Shore Animal League. One of the dogs is a gray and black male and the other is a tan colored female. They are both approximately three years old and weigh 60 to 70 pounds each.

The SPCA is offering a $5,000 reward for information leading to the arrest and conviction of whoever is responsible for the deaths of the animals.

“Crimes against defenseless animals are heartbreaking and we need the public’s help in discovering how these dogs died and who left them near the Animal League facility,” DA Singas said. “We will not tolerate animal cruelty and neglect in Nassau County.”

“Someone callously left two young dogs dead and in a crate,” SPCA President Gary Rogers said. “We are asking the public for help in identifying who abandon these animals and how they died.” 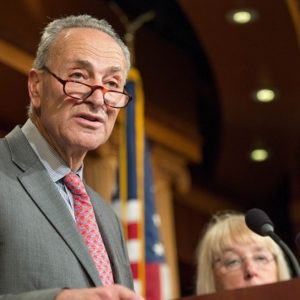