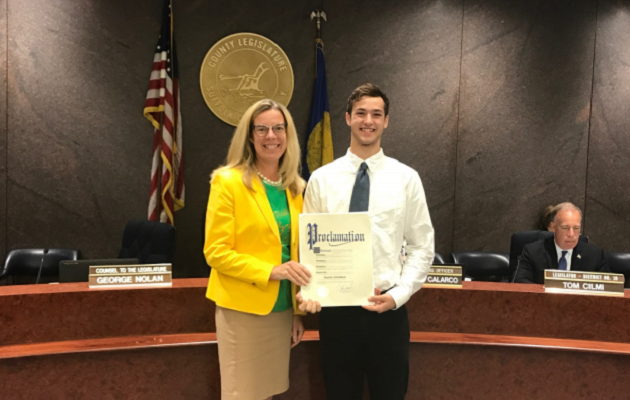 An Olympic Lunge for Local Fencer

For Solomon, who began fencing in the sixth grade, being on the national team has not only allowed him to achieve greater success within the sport, but has also allowed him to travel around the world and compete against internationally renowned swordsmen. 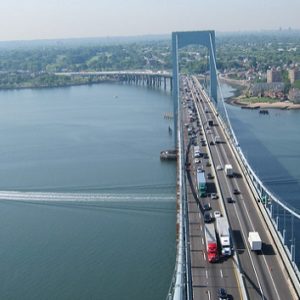