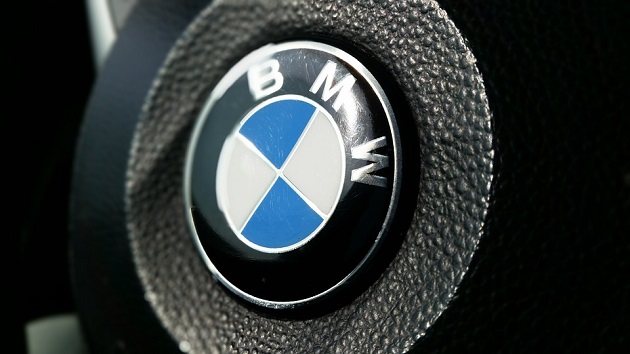 NEW YORK – Nassau County District Attorney Madeline Singas announced that a Westbury man pleaded guilty yesterday to manslaughter related to a July 2015 driving incident in which two teenagers were thrown from their position seated on the trunk of a moving car. One of the teens was his girlfriend’s daughter.

Herbie McLeod, 29, pleaded guilty before Supreme Court Justice Angelo Delligatti to charges of Manslaughter in the 2nd Degree (a C felony), Resisting Arrest (an A misdemeanor) and Assault in the 3rd Degree (an A misdemeanor). The defendant is due back in court September 15 and is expected to be sentenced to 3-1/2 to seven years in prison.

“This defendant drove in an incredibly dangerous manner that stole the life of an 18-year-old girl and injured a 16-year-old,” DA Singas said. “Herbie McLeod showed an unconscionable indifference to human life on that day and we will aggressively prosecute motorists who engage in such reckless behavior. He knew those girls were sitting on the trunk – and he decided to drive off anyway. This type of indefensible driving will not be tolerated in Nassau County.”

The DA’s office investigation revealed that on July 12, 2015, the 16 and 18-year-old victims were sitting on the trunk of a BMW parked on the side of Brook Street in New Cassel. The BMW was occupied by the defendant, Herbie McLeod, the boyfriend of the 18-year-old victim’s mother. The defendant, knowing the teens were on the trunk of the car, drove the car, without stopping at a stop sign and then made a U-turn, picking up speed as he drove back up Brook Street.

The surviving victim said it felt as if the defendant was driving faster than residential street speed. Both teens fell off of the trunk and landed on the street. Following the incident, the defendant was slapping the face of the 18-year-old while she was on the ground in an attempt to wake her up. The 16-year-old victim was bleeding from her face. The defendant then picked up the teens off the ground and drove them back to his girlfriend’s home, where he put them in bed. When they were discovered by the victim’s mother the 18-year-old was unconscious.

After being transported to the hospital, it was discovered the 18-year-old victim suffered skull fractures and brain swelling and was later pronounced dead. The 16-year-old victim suffered abrasions that left scars on various parts of her body, was on crutches and in a boot for an ankle injury that required physical therapy for four months. The victim had surgery to sew her nail back onto her finger.
Assistant District Attorney Katie Zizza investigated this case and she is assigned to prosecute it with Assistant District Attorney Stephanie Dellinger of DA Singas’ Vehicular Crimes Bureau. McLeod is represented by Steven Barnwell, Esq. 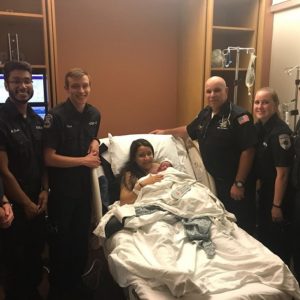