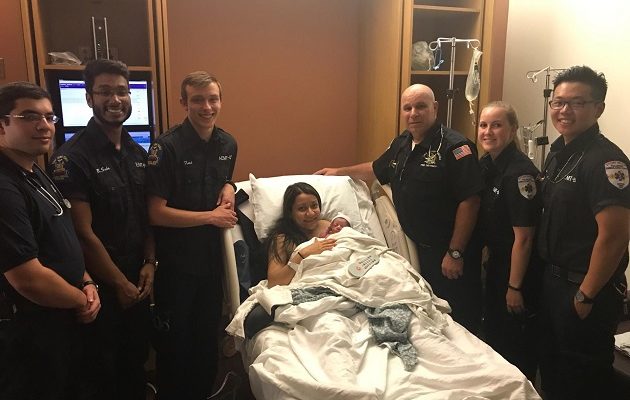 A man was driving his 27-year-old sister-in-law, Jessica Ramos, of Brentwood, New York to an area hospital to deliver her baby when her water broke. The man pulled over along the Long Island Expressway shoulder by exit 58. Highway Patrol Officer Joseph Goss responded, put a blanket under Ramos and reclined her seat. Shortly after his arrival, Officer Goss noticed the baby’s head was crowning.

Within minutes Emergency Medical Technicians Jerry Varricchio, and Michael Topchishvili from the Ronkonkoma Ambulance Company responded along with Emergency Medical Technicians Shane Ford, Irvin Lin, Bipra Saha and Kellie Kolessar from the Stony Brook Volunteer Ambulance Corp. They placed Ramos on a back board and carried her to the Stony Brook Volunteer Ambulance Corp. ambulance where she gave birth to her son, Noah, at approximately 7:05 p.m. 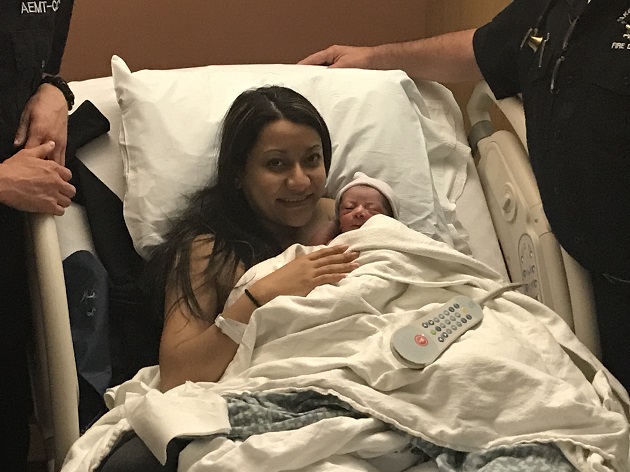 Ramos and Noah were transported to Stony Brook University Hospital in good condition. 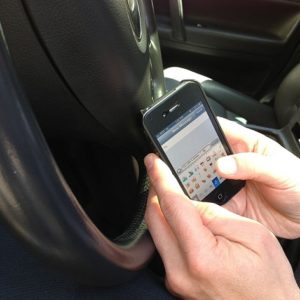