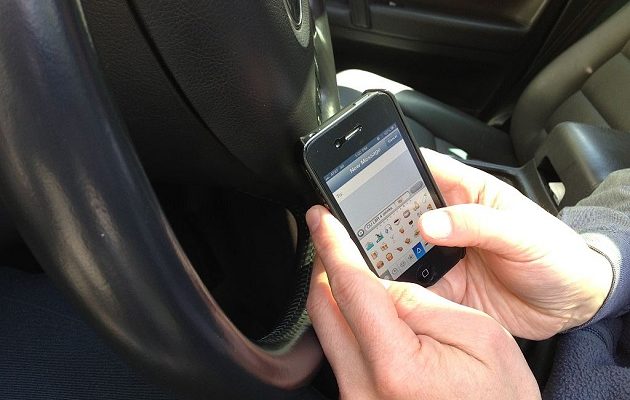 NEW YORK – Governor Andrew M. Cuomo today directed the Governor’s Traffic Safety Committee to study “Textalyzer” technology, which is designed to detect if a cellphone was used in the moments before a crash. The Committee will hear from advocates who support this technology along with other stakeholders and issue a report on their findings.

“Despite laws to ban cellphone use while driving, some motorists still continue to insist on texting behind the wheel — placing themselves and others at substantial risk,” Governor Cuomo said. “This review will examine the effectiveness of using this new emerging technology to crack down on this reckless behavior and thoroughly evaluate its implications to ensure we protect the safety and privacy of New Yorkers.”

The Governor’s Traffic Safety Committee and its member agencies will study:

At the conclusion of the study, a report will be issued on their research and next steps. Meetings with interested parties will be scheduled by the committee.

Terri Egan, Executive Deputy Commissioner of the New York State Department of Motor Vehicles and Acting GTSC Chair, said, “New York has long been on the forefront of taking steps to protect drivers, motorcyclists and pedestrians. We were the first state to adopt a motorcycle helmet law, a seat-belt law for front-seat passengers and a cell-phone law. We want to make sure we consider all the impacts of the technology carefully to best ensure public safety and effective enforcement of the law. We try very hard to send the message that texting or talking on the phone while driving is a risk no one should be taking through both enforcement and educational campaigns.”

From 2011-2015, 12 people were killed in New York State and 2,784 people were injured in cell phone crashes, according to a December 2016 report by The Institute for Traffic Safety Management and Research. 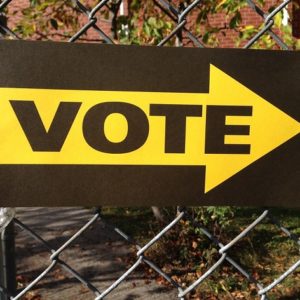