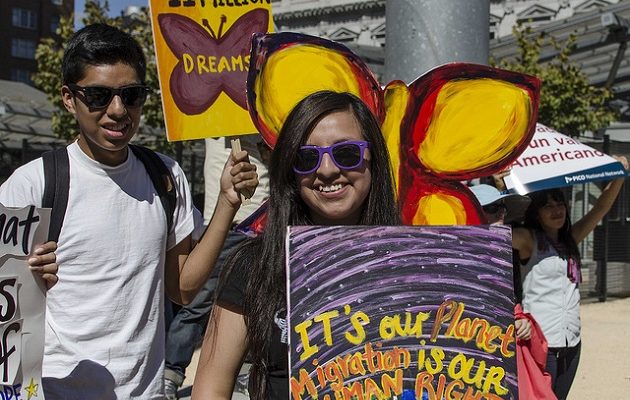 NEW YORK – Attorney General Eric T. Schneiderman today joined California Attorney General Xavier Becerra and 18 attorneys general in sending a letter to President Trump urging him to maintain and defend the Deferred Action for Childhood Arrivals (DACA) program. In the letter, the attorneys general explain how DACA has benefited their states and the nation as a whole and call on Trump to fulfill his public commitment to Dreamers.

In New York, there are 41,000 dreamers enrolled in the DACA program. Together, they contribute $140 million in state and local taxes annually, and earn $6,000 more annually than those who are not enrolled or eligible for the program.

“These hardworking Dreamers have played by the rules, paid their taxes and have earned the right to continue living and working in our great country. We need comprehensive immigration reform in this country, but in the meantime, we need to maintain commonsense programs like DACA that empower our young people to pursue the American Dream,” said Attorney General Schneiderman. “My fellow attorneys general and I urge President Trump to stick by his pledge and stand behind New York’s Dreamers.”

“Donald Trump says we should treat DACA grantees ‘with heart’ – and I agree. The President should defend this vital initiative that benefits families, communities and economies in California and across the country,” said Attorney General Becerra. “Instead of frightening kids, we should empower them to fulfill their potential. After all, our young people are this nation’s most precious natural resource. Anything that harms them harms all of us. That’s why I will do everything in my power as Attorney General to defend DACA.”

Since DACA’s inception five years ago, nearly 800,000 young immigrants who were brought to this country as children have been granted DACA status after paying application fees, submitting to and passing background checks and applying for work permits:

“Mr. President, now is the time to affirm the commitment you made, both to the ‘incredible kids’ who benefit from DACA and to their families and communities, to handle this issue ‘with heart.’ You said Dreamers should ‘rest easy.’ We urge you to affirm America’s values and tradition as a nation of immigrants and make clear that you will not only continue DACA, but that you will defend it,” wrote the attorneys general. “The cost of not doing so would be too high for America, the economy, and for these young people. For these reasons, we urge you to maintain and defend DACA, and we stand in support of the effort to defend DACA by all appropriate means.”

The letter refutes arguments set forth by those opposing DACA and threatening litigation, saying they are “wrong as a matter of law and policy,” and urges the President not to “capitulate” to their demands.

“DACA is consistent with a long pattern of presidential exercises of prosecutorial discretion,” wrote the attorneys general. “DACA sensibly guides immigration officials’ exercise of their enforcement discretion and reserves limited resources to address individuals who threaten our communities, not those who contribute greatly to them. Challenges have been brought against the original DACA program, including in the Fifth Circuit, but none have succeeded.” 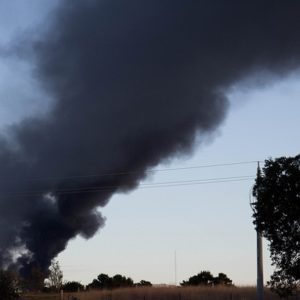