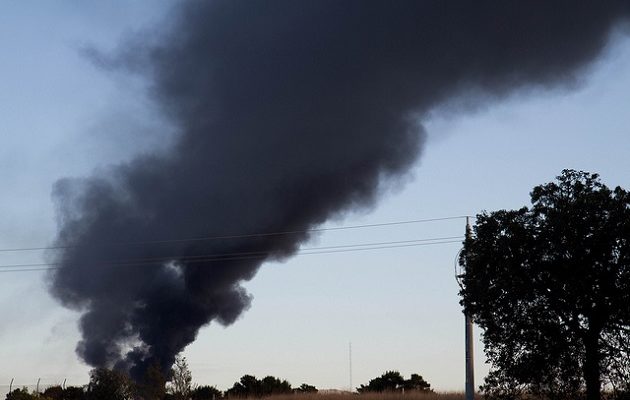 “Protecting our workers, first-responders, and communities from chemical accidents should be something on which we all agree. Yet the Trump EPA continues to put special interests before the health and safety of the people they serve,” said Attorney General Schneiderman. “It’s simply outrageous to block these common sense protections – and Attorneys General will keep fighting back when our communities are put at risk.”

The coalition of Attorneys General is challenging EPA Administrator Scott Pruitt’s recent delay of the rule by an additional 20 months as exceeding EPA’s authority under the Clean Air Act, and as arbitrary and capricious.

According to the EPA, in the last ten years, there have been over 1,5oo accidents at chemical plants, including 30 in New York. Nationally, these accidents caused 58 deaths; 17,099 people to be injured or seek medical treatment; almost 500,000 people to be evacuated or sheltered-in-place; and over $2 billion in property damage. High-profile incidents included those at BP Refinery in Texas in 2005 (15 people killed, 170 injured), Chevron Refinery in California in 2012 (19 workers endangered, 15,000 people sought medical treatment), Tesoro Refinery in Washington in 2010 (seven people killed), West Fertilizer Facility in Texas in 2013 (15 people killed), and Williams Olefins Plant in Louisiana in 2013 (two workers killed, many more injured).

The number and severity of accidents over the last decade make clear the need to update the safety and security of the nation’s chemical facilities. On January 13, 2017, the Obama administration finalized the Chemical Accident Safety Rule to update “Risk Management Plan” regulations mandated by Congress in 1990 amendments to the federal Clean Air Act. The amended rules would necessitate additional safeguards in accident prevention programs to protect communities and prevent future accidents – requiring “root cause” analyses and third-party audits following accidents, as well as analyses of safer technology and alternatives; emergency response procedures, mandating annual coordination with local first responders, annual notification drills, and periodic field exercises; and increased public access to facility chemical hazard information, in addition to public meetings within 90 days of an incident. In fact, despite Administrator Pruitt’s delay of the rule, the Trump EPA published a June 2017 fact sheet explaining how these improvements “will help protect local first responders, community members, and employees from death or injury due to the chemical facility accidents.”

When adopted, the rule’s effective date was March 14, 2017. Facilities were provided one year from the effective date to comply with the emergency response procedures, and four years to implement the accident prevention program and public information disclosure requirements. EPA determined that this lead-time was necessary for facility operators to understand and implement the rule’s provisions.

Soon after the Chemical Accident Safety Rule was finalized, a number of oil and gas and chemical industry associations and companies – including the American Chemistry Council, the American Fuel & Petrochemical Manufacturers, and the American Petroleum Institute – petitioned the Trump EPA to reconsider the rule. EPA Administrator Scott Pruitt subsequently granted these requests and delayed the rule’s effective date for 90 days.

On June 14, 2017, Administrator Pruitt further delayed the Chemical Accident Safety Rule’s effective date for an additional 20 months until February 19, 2019. The Trump administration’s decision to delay the rule for almost two years directly contradicts the June 2017 EPA fact sheet which outlines the pressing need for, and the dramatic safety benefits of, the rule. The 20-month delay would extend the date at which chemical facilities must comply with the rule’s emergency response requirements to 2020, and with its accident prevention program and public information disclosure requirements to 2023.

In the suit filed today in the U.S. Court of Appeals for the D.C. Circuit, the coalition of Attorneys General are challenging the June 14 rule – and its 20-month delay of the Chemical Accident Safety Rule’s effective date. 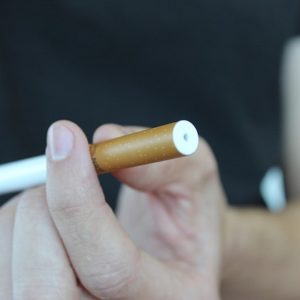 NEW YORK - Governor Andrew M. Cuomo today signed legislation (S.750 / A.611), which will immediately ban the use of electronic...