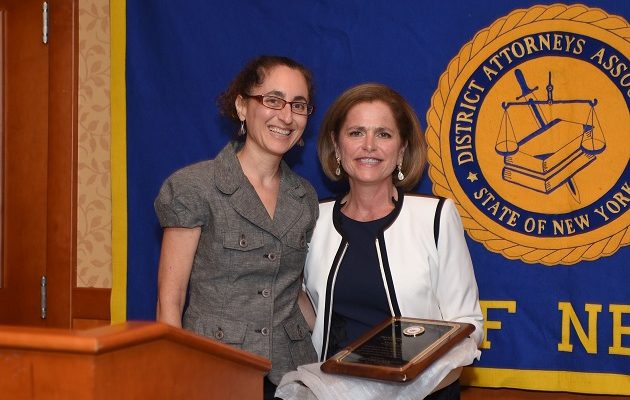 Levy successfully argued before the Court of Appeals for the affirmance of Deputy Police Commissioner William Flanagan’s official misconduct convictions.

“Yael Levy is outstanding prosecutor whose skilled appellate advocacy has ensured that just convictions have been upheld in the state’s highest courts and the case law stemming from her arguments has strengthened our criminal justice system,” DA Singas said. “The people of Nassau County are fortunate to have such a skilled attorney working on their behalf, and all of us in the District Attorney’s office are very proud of Yael for being selected by our colleagues around the state for this prestigious honor.”

“It’s a great honor to serve the people of Nassau County in this role doing meaningful and important work that I love,” Deputy Bureau Chief Levy said. “I’m grateful to DA Singas and my colleagues in the Appeals Bureau for nominating me for this award, and to the New York State Prosecutors Training Institute for selecting me for this recognition.”

The Morgenthau Award, established in 2009, recognizes one assistant district attorney from each of four regions of the state whose professional accomplishments, honesty, integrity and commitment to justice exemplify Mr. Morgenthau’s high standards during his tenure as New York County District Attorney. 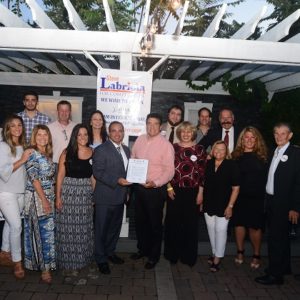