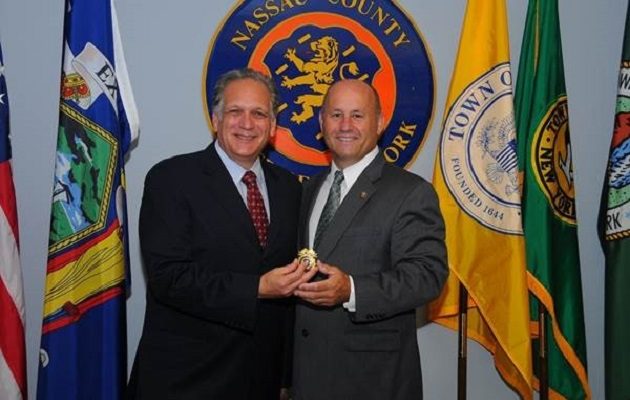 “I am honored to present this shield to Nassau’s new Acting Police Commissioner Patrick Ryder,” said County Executive Mangano. “He is a seasoned professional in the field of modern policing and I am pleased to appoint him to the position. Nassau’s residents are in good hands.” 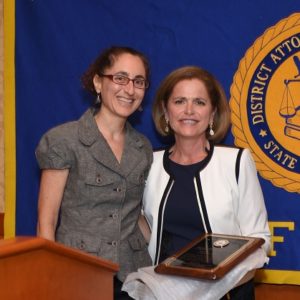