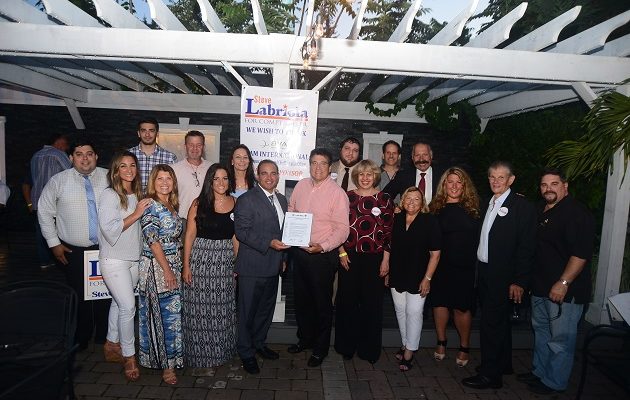 NEW YORK – The Italian American Political Action Committee of New York today announced their endorsement of Nassau County Comptroller candidate Steve Labriola. Labriola, who is running on a platform of protecting taxpayer wallets by rooting out fraud and corruption, has also been endorsed by the Nassau County Republican, Conservative and Tax Reform Parties, as well as by U.S. Congressman Peter King. Labriola is a former State Assemblyman, Town Clerk and Chief Deputy Comptroller, making him the most experienced man for the job.

“I thank the Italian American PAC for their endorsement of my candidacy for the office of Nassau County Comptroller,” said Steve Labriola. “As an Italian-American, born and raised in Nassau County, I am proud to represent such a vibrant community here in Nassau, and very grateful for their continuous support over the years. When elected, I promise to restore the taxpayer’s trust by creating accountability, strengthening transparency and rooting out corruption.”

The Italian American Political Action Committee of New York (I AM PAC) is a non-partisan PAC, registered and operating in NYS, that represents a broad spectrum of political philosophies. Their goal is to seek out political institutions, elected officials and candidates for public office whose actions will be sensitive to, and respective of, the interests and well-being of the Italian-American community throughout the State of NY.

“We believe that Steve Labriola is the kind of individual that embodies the type of leadership our organization supports,” said James C. Lisa, President of the I AM PAC. “Steve’s appreciation of his own heritage, as well as other cultures, demonstrates his ability to respect traditions while moving forward with a vision for the future. We wish Steve much success in this year’s election. Buona fortuna!”

Labriola’s reform plan includes: Creating a Whistle-Blower Hotline, where employees and citizens can anonymously leave voice, text and social media tips; Creating an Anti-Fraud Unit with Forensic Accountants and Investigators to prevent shady companies from doing business with Nassau; Doubling the number of audits conducted annually, ensuring that any organization receiving taxpayer dollars is held accountable for how your money is spent. Nobody will rip off the taxpayers on his watch! 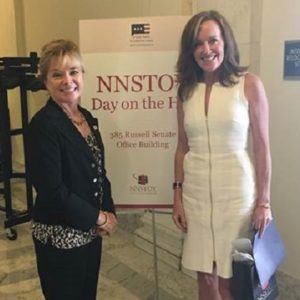