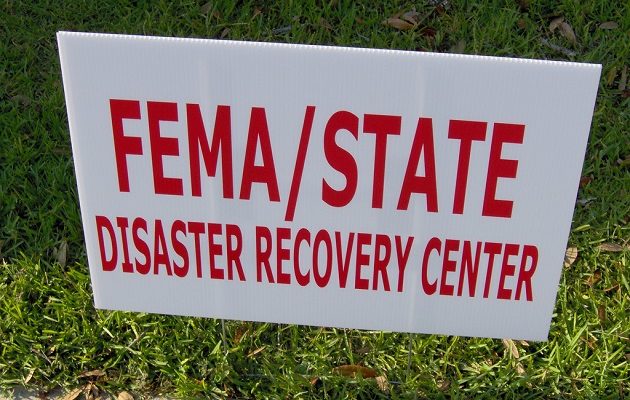 NEW YORK – U.S. Representatives Kathleen Rice (D-NY) and Tom MacArthur (R-NJ) today introduced bipartisan legislation that would prohibit the Federal Emergency Management Agency (FEMA) from taking any action to recoup disaster assistance funds if more than three years have passed since the individual received the funds. In the aftermath of superstorm Sandy, FEMA has sent thousands of letters seeking to recoup millions of dollars in assistance funding from homeowners in New York and New Jersey, including many homeowners on Long Island. The new legislation, the Disaster Assistance Fairness and Accountability Act of 2017, prohibits FEMA from attempting to recoup disaster assistance funds from individuals if a victim received the funding more than three years before FEMA first provides written notice of an intent to recoup – the same statute of limitations that already exists for attempts to recoup funds from states and municipalities.

“Victims of disasters like Sandy use whatever assistance they receive to rebuild their homes and put their lives back together, and it’s not fair for FEMA to try and claw back that money years later because they think they noticed a mistake,” said Representative Kathleen Rice. “While we keep working to waive all debts for homeowners who may have been overpaid through no fault of their own, this bipartisan legislation will impose a three-year statute of limitations on attempts to recoup funds from individuals, as is already the case for states and municipalities.”

“Since I first came to Congress, fighting for natural disaster victims, who have been treated unfairly by FEMA, has always been a top priority of mine,” said Representative Tom MacArthur. “This bipartisan bill will bring common sense reform to FEMA by protecting victims from recoupment years after their claims have been received. As South Jersey continues to recover from Superstorm Sandy, Jersey Shore families shouldn’t have to pay for FEMA’s mistakes.”

The full text of the bill is available here. 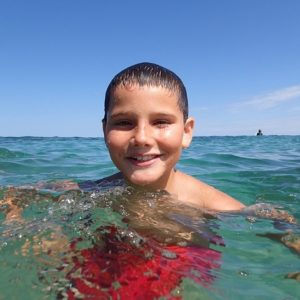