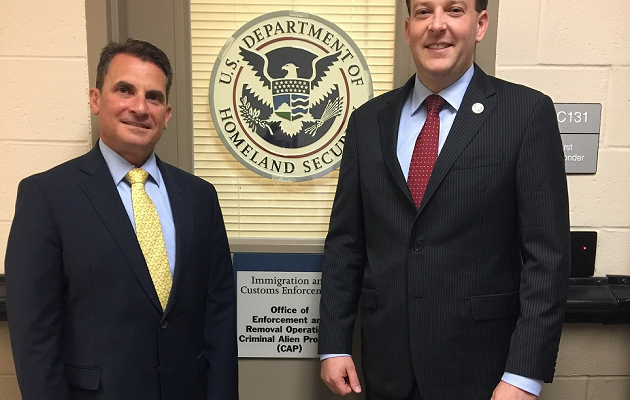 During the tour of the Sheriff’s Gang Intelligence Unit, Congressman Zeldin spoke with investigators about how they are aggressively combatting the growing presence of gangs in Suffolk County, and the associated criminal activity, like narcotics and human trafficking. Zeldin also met with Immigration and Customs Enforcement (ICE) agents that are stationed inside the Facility.

During his visit with Sheriff DeMarco, Zeldin stated, “Gang violence is on the rise locally and around our country. Sheriff DeMarco and his team in Suffolk County are clearly very focused on doing absolutely everything in their power to combat this increasing threat. These brave men and women put their lives on the line every single day to keep our families and communities safe. Now more than ever, it is so important that our law enforcement professionals have access to every available resource necessary to eradicate gang violence, and I am very focused on assisting their cause as a Member of Congress. I look forward to our continued work together in the coming months and years ahead.” 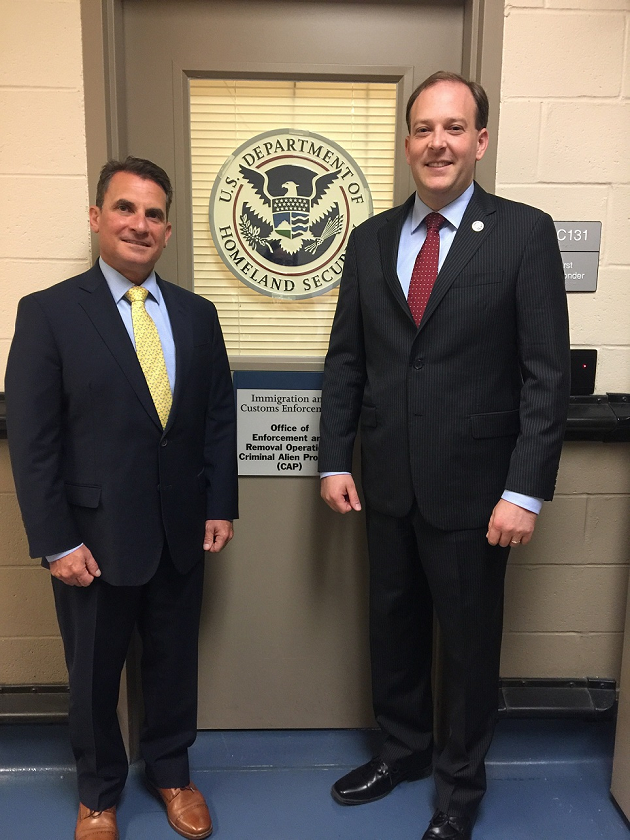 Sheriff DeMarco was among a group of local enforcement officials that testified at a congressional hearing last month before the House of Representative’s Sub-committee on Counterterrorism and Intelligence on the subject of shutting down the MS-13 pipeline. Sheriff DeMarco appealed to lawmakers to do more to improve communication between the federal government and local municipalities that have been greatly impacted by the numbers of unaccompanied minors immigrating to Long island from Central America. He has also been a strong advocate for intensifying security at the southern border, which he has called the “economic epicenter for drug and sex traffickers, as well as a common route for weapons to enter our country illegally.”

The Sheriff invited Rep. Zeldin to visit the Yaphank Jail after discussing the issues on numerous occasions and noting the Congressman’s interest in preventing gang violence and recruitment. “Congressman Zeldin is a strong advocate for protecting public safety, and understands better than anyone in Washington that we have to attack gang proliferation on multiple fronts. I know he will take what he learned today back to Washington, DC and continue to press for more resources for local law enforcement, more border security and for closing dangerous government loopholes that have long contributed to this problem,” said Sheriff DeMarco. 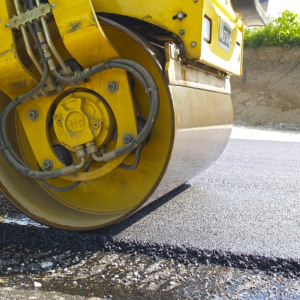