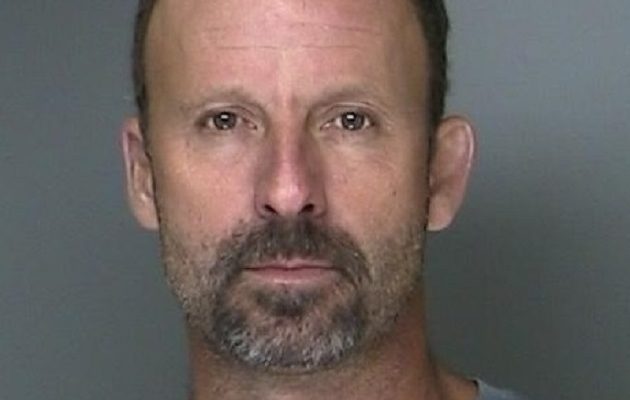 NEW YORK – On the seventh day of deliberations a Suffolk County jury has convicted a Manorville carpenter of two counts of murder in the second degree for the deaths of two cold case homicide victims who died in 1993 and 1994, Suffolk County District Attorney Thomas Spota said.

John M. Bittrolff will face 50 years to life in state prison for the deaths of Rita Tangredi and Colleen McNamee when he is sentenced by State Supreme Court Justice Richard Ambro in Riverhead on September 12. 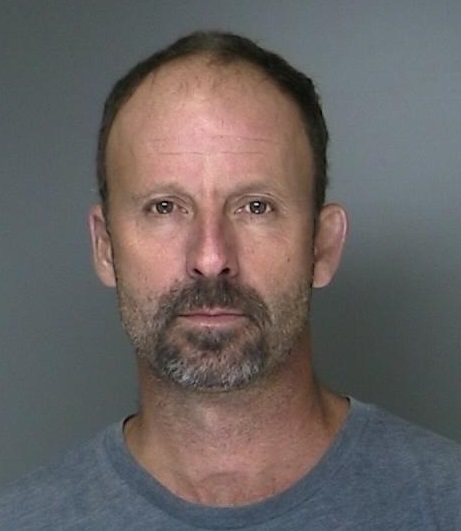 The naked, mutilated bodies of the victims were found in 1993 and 1994. Tangredi, 31, of East Patchogue was found on November 3, 1993 in a wooded area off of Esplanade Drive in East Patchogue. The cause of death was blunt force trauma to her head and strangulation. On January 30, 1994, the body of Ms. McNamee, 20, of Holbrook was discovered in a wooded area south of the LIE east of the William Floyd Parkway in North Shirley. Ms. McNamee had been strangled and also had a blunt force injury to her head.

Both women had prior arrests for prostitution.

“The families of these women have been through an agonizing long wait for justice and during the trial they had to endure graphic testimony about the death of their loved one. We hope the verdict today gives them some semblance of peace,” District Attorney Thomas Spota said.

Bittrolff, of Silas Manor Road, was 27 years old at the time of the murders. He was arrested for the crimes on July 21, 2014. 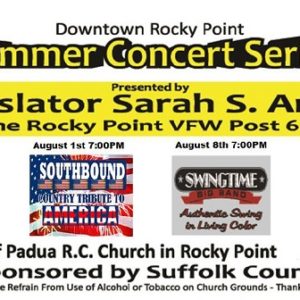