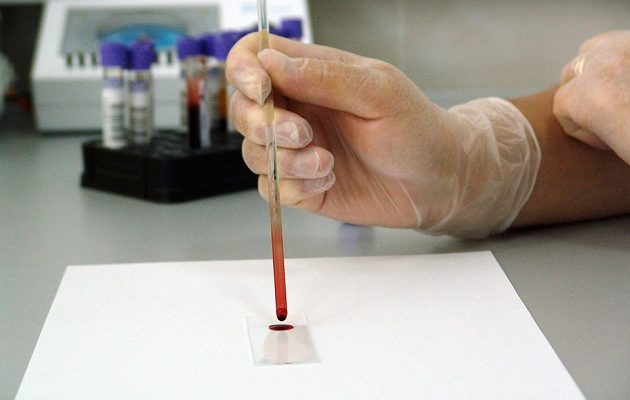 NEW YORK – Governor Andrew M. Cuomo today announced $13.8 million has been awarded to 26 academic medical institutions across the state to train physician researchers under the Empire Clinical Research Investigator Program. The two-year awards, which will support research projects in areas such as cancer, diabetes, epilepsy, and pain management – complement the Governor’s ongoing efforts to promote the growth of a life sciences cluster in New York.

“New York is a leader in medical and scientific innovation, and by helping hospitals across the state attract and retain top-notch science researchers, we will empower our health centers to provide the very best care for New Yorkers,” Governor Cuomo said. “These awards will support critical training physicians need to help advance and improve the health of men, women and children across the state and future generations of New Yorkers.”

“ECRIP funding is one of the ways New York State keeps its place on the cutting edge of biomedical research and innovation,” said Health Commissioner Dr. Howard Zucker. “These awards entice the next generation of physician-researchers to train in New York hospitals, increasing our ability to fight disease and protect the health of New Yorkers.”

Work accomplished through ECRIP builds on the Governor’s commitment to develop a life sciences research cluster, as proposed in the 2017 State of the State. The $620 million initiative includes $100 million to expand the Excelsior Jobs Program and $100 million for a new life sciences research and development tax credit. The initiative also includes $320 million in state capital grants to support the development of wet-lab and innovation space, support operations, and provide investment capital for early-stage life sciences companies that leverage at least $100 million in matching funds from private sector partnerships.

The ECRIP funding has been awarded in two categories: to centers and to individuals. The awards will help train at least 62 physician researchers over the next two years.

Center awards provide funding for teaching hospitals to form research teams focused on a specific topic, disease or condition, and enhance the ability of these hospitals to seek additional funding from the federal government to advance their work. Eighteen institutions will receive nearly $700,000 over two years for the training of a team comprised of at least three fellows. Each institution has committed at least $200,000 in direct matching funds for its project.

Eight institutions will receive Individual Awards of up to $150,000 over two years. These awards will allow teaching hospitals to build their research capacity and train researchers in a variety of diverse areas.

ECRIP was developed in 2000 upon the recommendation of the New York State Council on Graduate Medical Education, a body of medical educators that provides advice to the Governor and the Commissioner of Health on matters related to medical education and training. The awards announced today bring the total amount of ECRIP funding awarded since the program began to $116 million. 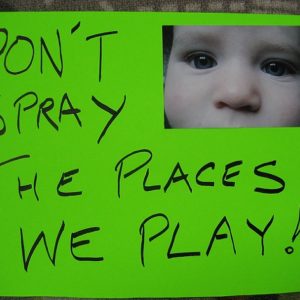