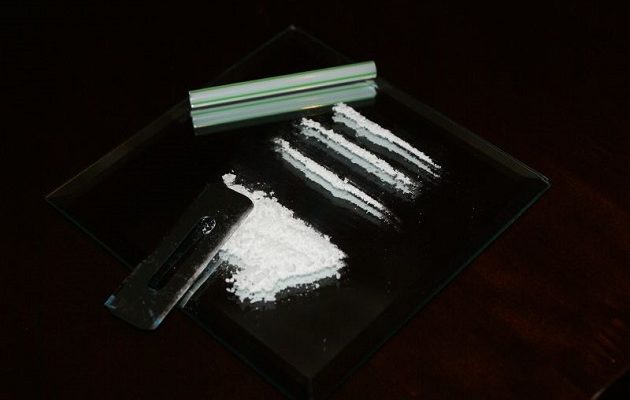 NEW YORK – Nassau County Executive Edward P. Mangano today issued a warning to the public about a new and potentially lethal mix of fentanyl and cocaine that has been circulating in our region. It is believed this drug combination may have already claimed the lives of at least 9 people in Nassau in the first 3 months of 2017. According to the County’s Medical Examiner, several more fatal overdoses are still pending toxicology results. In addition to issuing prior Deadly Drug Alerts, County Executive Mangano hosted a free training, information and safety session in April for Nassau County firefighters, EMTs and Ambulance Corps members to learn how to safely treat or rescue people under the influence of Fentanyl.

County Executive Mangano stated, “Fentanyl places the person overdosing and the rescuer in danger if they come into contact with this potent drug, which can be harmful if absorbed into the skin, or accidentally inhaled. If you or a loved one is addicted to drugs, get help before it’s too late – call our 24/7 Help Hotline at (516) 227-TALK.”

Since Fentanyl is easy and inexpensive to make, drug dealers have increasingly been using it to spike heroin and to create counterfeit versions of drugs like oxycodone or Xanax. While the circumstances surrounding the 9 fatal cases in Nassau are unclear, analysis of drug seizures in the region confirm the presence of Fentanyl in some seized cocaine samples. It is likely that the users were unaware of the presence of fentanyl.

According to the Nassau County Medical Examiner’s Office, of the 190 total opioid overdoses recorded in Nassau last year, 67 were caused by Fentanyl – up from 22 Fentanyl deaths the year before. 2016 was the first year on record that Fentanyl deaths surpassed the number of heroin deaths, which totaled 53 that year. There have already been 17 deaths linked to fentanyl, in Nassau, in the first 3 months of 2017. Deaths from pure heroin, or from oxycodone, meanwhile, appear to be decreasing in Nassau this year. 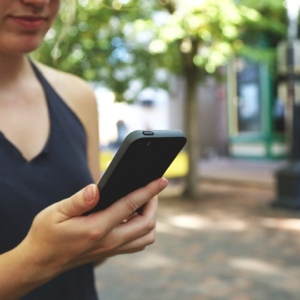