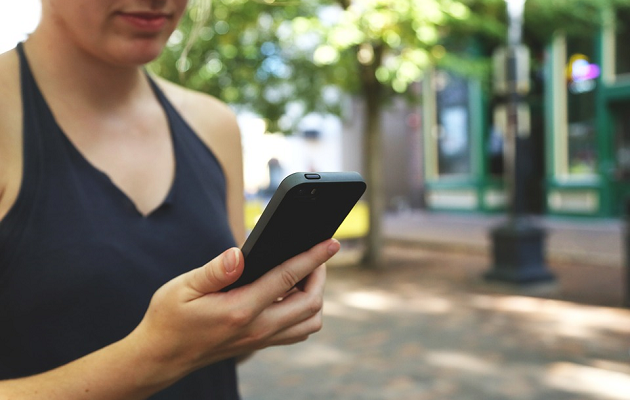 NEW YORK – In comments sent to the Federal Communications Commission (FCC) on Monday, Attorney General Eric T. Schneiderman, part of a bi-partisan group of 30 attorneys general, is urging the federal government to adopt rules that would allow telephone providers to block illegal robocalls.

The FCC has requested public comment on rules that would allow providers to block several types of “spoofed” calls, in which a call appears to be coming from one number, but is actually coming from a different number. Scammers frequently use spoofed calls to hide their identity and to trick consumers into believing that their calls are legitimate.

“Not only are unwanted robocalls are nuisance, they are a vehicle for fraudsters to carry-out scams on unsuspecting New Yorkers,” said Attorney General Schneiderman. “It’s a no-brainer that the federal government should make it easier to protect consumers against these practices. These new rules would be a big win for ordinary New Yorkers, and a blow against scam artists across the country.”

The new rules will remove any regulatory roadblocks to blocking illegal robocalls. If adopted, telecommunications companies would have clear guidance on blocking unsolicited and illegal calls coming from invalid numbers, unallocated numbers, and numbers whose owners have requested be blocked. For example, phone providers would be able to block a scammer that is using a telephone number that clearly can’t exist because it hasn’t been assigned.

The comments sound the alarm about the growing number of telephone scam complaints across the country and supports the FCC’s proposal to remove regulatory roadblocks. As the comments point out, “legitimate businesses do not need to use any of these methods to contact consumers.”

For a copy of the notice of proposed rules, CLICK HERE. 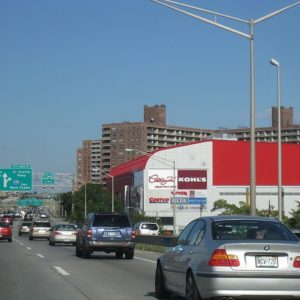