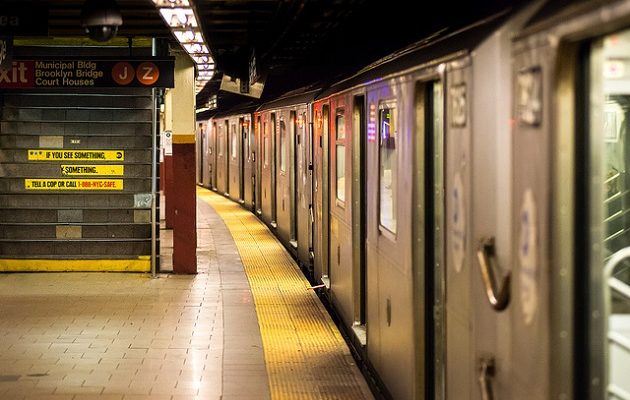 NEW YORK – MTA Chairman Joseph Lhota today, at the MTA Genius Transit Challenge Conference, responded to Governor Cuomo’s challenge by announcing he will conduct a top-to-bottom audit to overhaul the organization and present a plan within 60 days to modernize the subway system. The MTA, working with transit experts and top management consultants, will do a comprehensive audit of the challenges facing and limitations of the organization to identify strategies for short- and long-term transformational change. Thirty days later, the MTA will then put forward a detailed, long-term plan, in conjunction with the MTA Genius Transit Challenge, to overhaul the system, focusing on a series of MTA priorities, including changing and training personnel, implementing and executing processes that work, improving customer communication and engaging and implementing new technology.

MTA Chairman Joseph Lhota said, “Millions of New Yorkers depend on the MTA every day, and we must rebuild confidence in the authority with a complete overhaul of the system – identifying the root causes of our problems and taking immediate and decisive action to fix them. It is our responsibility to transport people as safely, quickly and efficiently as possible, and the current state of the subway system is unacceptable. In tandem with the Genius competition proposals, we will deploy a multi-faceted plan to restore confidence to the MTA and prove that we can deliver for our customers.”

First opened in 1904, the New York City Subway is among the largest and busiest public transit systems in the world. Today, there are 472 stations spanning 665 miles of track, serving nearly 6 million riders a day—that’s 70 percent of all subway rides in the United States. The system offers 24/7 service spanning four boroughs, which has enabled New York to grow and thrive for over a century.

Yet as ridership has soared, changes to its infrastructure have not kept pace. New York City Transit must innovate to accommodate a growing demand and to continue to be the economic engine of the city, state, and region.

The MTA also announced the Genius Transit Challenge, an international competition seeking innovative solutions to modernize and improve the reliability of the New York City subway system. The competition will award a “genius” prize of up to $1 million for the best idea in each of the following categories:

Improve Signaling in the New York City Subway System: Accelerate deployment of modern train signaling technologies to the subway system, to increase the number of trains at peak periods and promote faster and more reliable service;

Proposals will be submitted and reviewed during a two-phase evaluation process. In Phase 1, applicants will submit an application for one or more of the three Challenge areas. Applications that meet all New York State requirements will be evaluated by criteria that may include their ability to fulfill Challenge objectives, their innovativeness, and their capacity for implementation.

An evaluation committee of subject-matter experts will select applications to proceed to Phase 2. In Phase 2, applicants will receive additional guidelines to inform their submissions, have an opportunity to refine their application(s), and be required to provide in-depth details and supporting materials for their application(s). The evaluation committee will score refined applications on criteria that may include their ability to fulfill Challenge objectives, innovativeness, capacity for implementation, and cost effectiveness.

The expert judging panel will select the winners for each category from the final group of applicants. Winners to be determined by the end of 2017.

For more information about the Challenge, visit MTAGeniusTransitChallenge.ny.gov.

Photo by Alan Bloom via Flickr with no changes made. (CC BY-NC-ND 2.0)
Press Release by the Metropolitan Transportation Authority.
Press Release Made Available by the MTA. 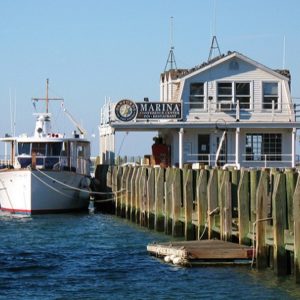