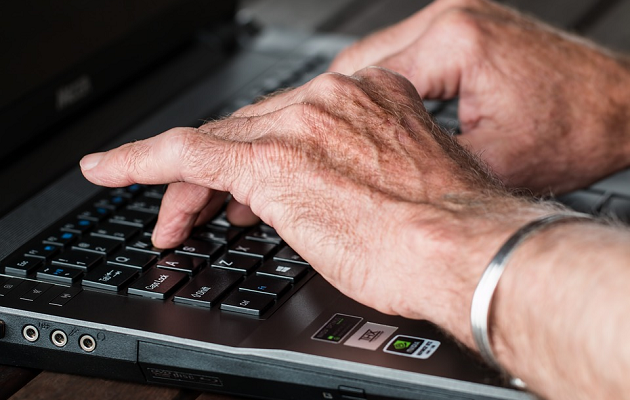 NEW YORK – On the heels of a cyber breach in the Long Island Town of Brookhaven, U.S. Senator Charles Schumer is urging the feds to launch an investigation to help locals uncover facts and recover from this attack. Schumer says that we must do everything we can to prevent threats like these and improve our cybersecurity. The Senator’s public letter to Department of Homeland Security (DHS) John Kelly appears below.

I write today to urge the Department of Homeland Security (DHS) to immediately launch an investigation into the cyber breach and hack of the Town of Brookhaven’s official website. If such an investigation has already commenced, I urge the DHS to work in a maximally speedy, cooperative and supportive way to uncover the facts, and to assist the Town in recovering from this attack and in preventing future ones.

On Sunday, June 25, 2017, the Town of Brookhaven, located in Suffolk County, was forced to disable their website after a possible ISIS-related entity compromised their site and promoted hateful propaganda. The extent of the cyber-transgressor’s relationship to ISIS is not yet known and the DHS’s assistance in ferreting that out, in conjunction with other entities like the FBI, is essential. The Brookhaven officials believe the site was accessed by “Team System Dz,” a pro-Islamic State group that later claimed responsibility on the group’s Facebook page. According to reports, the group also hacked several Ohio state government departments, including the office of Gov. John Kasich. Over the past few years, “Team System Dz” has claimed responsibility for hacking other government websites.

Despite this information, it is important for the Town of Brookhaven to have a clear sense of the entities and mechanisms involved. This way, they can better assess the threat and defend against future cyberattacks. A DHS-led investigation can help determine the true culprits of the Brookhaven cyberattack and determine whether this was a malicious act. The possibility that these breaches were done by an ISIS or terror-affiliated organization is especially troublesome; citizens deserve to feel like their everyday critical infrastructure, especial their local government’s website are safe and usable. This is a necessary measure that will provide critical security to our citizens and to a local government and will help to strengthen our cyber defenses.

Clearly, we are all too vulnerable to cyber-attacks across our society, and it is apparent that our local governments may be particularly at risk. As such, I urge you to work closely with state and local officials on the ground to ensure they have the guidance needed to update and implement proper cybersecurity measures.

It is essential to the safety and security of the Town of Brookhaven and its citizens that we get to the bottom of this cyber threat with all due speed. We must do everything we can to improve cybersecurity and eliminate threats—and know exactly where they come from—for the safety our country, at home and abroad. I am confident that you will address this matter swiftly and accordingly.

I thank you for your time and attention to this important matter. I look forward to working with you to address this issue as quickly as quickly as possible.
Sincerely, 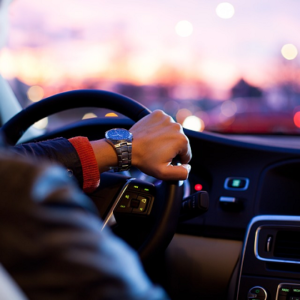 NEW YORK - Assemblyman Dean Murray (R,C,I-East Patchogue) is pleased to announce that the Assembly has passed bill A8493,...