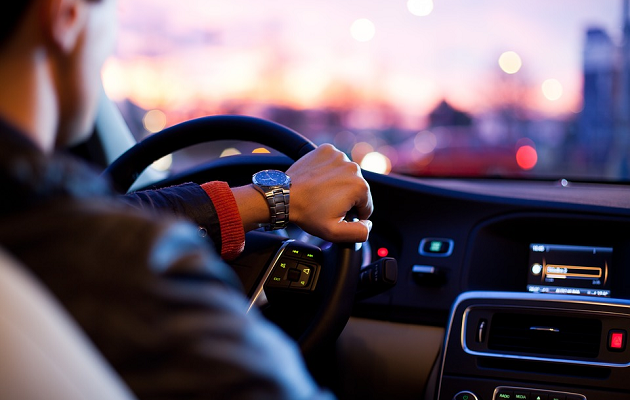 NEW YORK – Assemblyman Dean Murray (R,C,I-East Patchogue) is pleased to announce that the Assembly has passed bill A8493, which he co-sponsored, closing the loophole that would have allowed Level 1 sex offenders to drive for transportation network companies in New York State.

“It is unfortunate that this glaring oversight happened in the first place but I am happy we have corrected this dangerous public safety issue,” said Murray. “I would like to thank Assemblyman Joseph Lentol (D-Brooklyn) as well as Senators Tom Croci (R-Sayville) and Sue Serino (R-Hyde Park) for fighting to close this loophole to keep New Yorkers safe. These could be our sons and daughters, many of whom, for example, do the right thing and use ride sharing companies when they have been drinking. They don’t deserve to be put at risk when they are trying to be responsible adults.”

The loophole was created when ridesharing was legalized in upstate New York and Long Island as part of the budget in April. While it required companies to check the national sex offender registry, it did not require them to check the New York State registry, which is where Level 1 offenders are listed.

Senator Tom Croci (R-Sayville), carried the legislation in the Senate. “A gross oversight has been corrected. We must thoroughly screen individuals who are driving the people we care for,” said Croci. “Ensuring sex offenders will not be behind the wheel of a vehicle driving New Yorkers is something I have been proud to fight to make happen. I urge the Governor to immediately sign this bill into law so riders are protected during the summer season.”

“Safety is paramount. We must ensure that an individual feels safe when they enter a ride-sharing vehicle,” said Assemblyman Joseph R. Lentol. “By banning sex offenders from driving on ridesharing apps we can protect many more New Yorkers, especially when they are by themselves and at their most vulnerable.”

“I don’t think it is unreasonable for New Yorkers to expect us to take action to ensure that when they climb into a car participating in this ride-sharing service, they are not climbing in next to a convicted sex offender,” said Murray. “We should always be working to protect our citizens before something terrible happens instead of waiting and having to then apologize to victims or their loved ones. I urge the governor to sign this bill into law before companies start operating on June 29 and before we have any preventable incidents.” 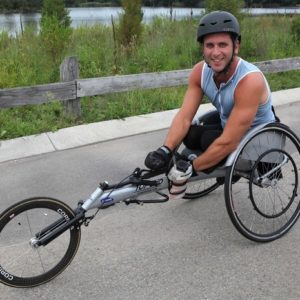 by Robert Golomb NEW YORK - In the early evening of May 12th 1999, Daniel Tratt, then a twenty- year old junior at SUNY...