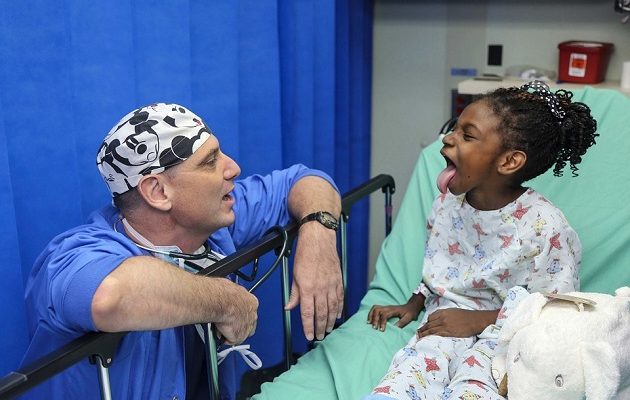 NEW YORK – Governor Andrew M. Cuomo today sent an open letter to members of the New York State Congressional delegation calling on them to stop the destructive Senate Republican Health Care bill. In his letter, the Governor said the bill will have a “catastrophic impact” on New York and urged the delegation to take whatever action within their means to prevent the bill from passing.

The Senate Republican health care bill will leave millions more New Yorkers without health care and cut billions of dollars from New York’s Medicaid program. In addition, the bill includes a proposal by two members of New York’s own congressional delegation, Representatives John Faso and Chris Collins, that would eliminate $2.3 billion dollars and force all New Yorkers to pay a “Faso-Collins Federal Tax.”

Full text of the Governor’s letter sent today can be found here and below:

The Senate Republican’s health care plan will be crippling for New York.

They promised to improve the radical House health care bill and protect Americans, but they have delivered a crueler and more devastating plan. If President Trump called the House version of the bill “mean,” this is just as mean or worse.

No one is fooled by the same old Washington games. The dangerous bill strips millions of New Yorkers of their health care in order to pay for tax cuts for the rich. It attacks the rights of women, and it endangers care for many of the most vulnerable among us.

The bill will have a catastrophic impact on New Yorkers and our economy:

Included in the bill is an amendment Faso, Collins and their colleagues are pushing that amounts to nothing more than a political Ponzi scheme, and New Yorkers aren’t fooled. The Faso-Collins shell game cuts $2.3 billion in federal funding to New York and will force every resident of this state to pay a “Faso-Collins Federal Tax” added onto local property taxes to make up the difference to avoid decimation of our healthcare system.

New York is already a “donor state,” contributing $48 billion more in taxes to the federal government than it receives in federal spending. And at a time when middle class families are already struggling to make ends meet, new taxes will hurt our residents and drag down our economy.

If this bill passes, Faso, Collins and other Republican members of New York’s delegation who supported it will have to answer to the people of this state for it. For those in the delegation who supported this legislation, New Yorker’s will remember that you were elected to serve them but instead fought to cut our funding and our vital healthcare services.

I applaud the vocal and determined opposition to this wrong and destructive legislation from other members of our delegation, and I urge those of you fighting for New York to continue to do everything within your means to protect this state.

It is up to you to stop this bill. At this pivotal moment in our nation’s history, New Yorkers are depending on your leadership and your resolve.

As New Yorkers, we believe that health care is a human right, and we know that you will not yield in the fight to protect the rights and wellbeing of all New Yorkers.

Thank you for your committed service to this State and to its people. 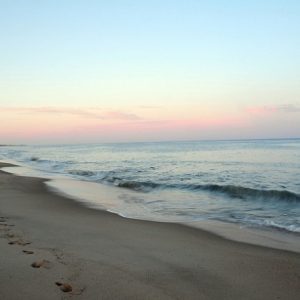 NEW YORK - Broadway Beach in Rocky Point and Bay Hill Association Beach in Huntington Bay are closed to bathing due to levels...