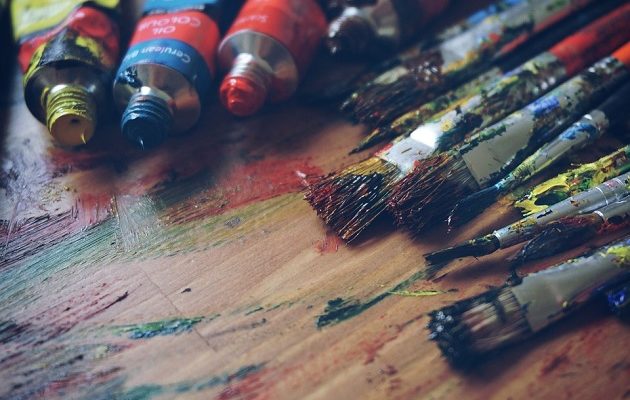 “An investment in the arts is an investment in Upstate New York’s future, as both a tourist destination and a vibrant place to live. This federal funding will help regions across the state encourage the growth of artists and programs that will help New York benefit from the creativity they bring,” said Senator Schumer. “This is great news for Upstate New York, and I will continue to fight hard for programs that support our artists, foster creativity and give our communities more opportunities to experience the arts in a diverse number of ways.”

“These funds are a major investment for local organizations to advance art, music, dance, language, and literature programs in our communities,” said Senator Gillibrand. “Because of the National Endowment for the Arts, our cultural institutions reach more families and communities with programming that enriches, educates and inspires. The arts define who we are as a nation and are pivotal in the advancement of our education and economy. I will continue working with my colleagues in the Senate to fund the arts and humanities in New York.”
In February, Gillibrand led a bipartisan letter to President Trump urging the Administration to keep federal funding accessible for the arts and humanities for the National Endowment for the Arts (NEA) and the National Endowment for the Humanities (NEH).

In FY17, the NEA and NEH have a budget of $149.8 million each. President Trump’s recently released FY18 budget proposes to zero out funding for both of these institutions. In 2016, New York institutions were awarded 538 grants from the NEA, totaling more than $17 million. New York received 111 grants from the NEH the same year, totaling more than $12.6 million.
Breakdown of NEA funds by region included here. 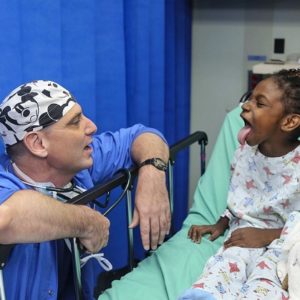