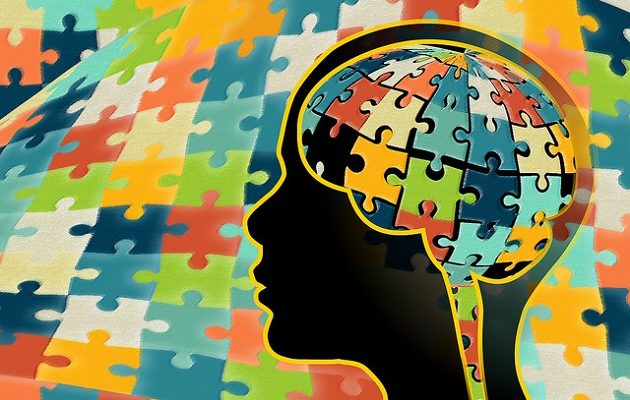 NEW YORK – The way you measure things has a lot to do with the value of the results you get. If you want to know how much a blueberry weighs, don’t use a bathroom scale; it isn’t sensitive enough to register a meaningful result.

While much more is at stake, the same principle applies when scientists try to measure genetic factors that cause disease. In a paper appearing today in the Proceedings of the National Academy of Sciences, geneticist Michael Wigler of Cold Spring Harbor Laboratory (CSHL), Kenny Ye (Albert Einstein) and colleagues use a new mathematical method to assess the role of genetic variants in determining a trait — in this case, autism. (Autism is to be understood as interchangeable with autism spectrum disorder, or ASD, in this story.)

The new approach finds what Wigler believes is the first rigorous statistical evidence that ancient variations in the human genome contribute to autism — each, most likely, having a very small effect. (Devastating variants tend to be recent and are regularly weeded out of the genome; those who have them are less likely to have offspring, meaning the damaging gene is less likely to be transmitted.)

Past studies have sought to identify causal autism variants by comparing the genomes of affected people and unaffected people who are not related to them. Professor Wigler is skeptical of the significance of the results obtained with such “case/control” studies. He argues that ethnic and other biases cannot be completely teased out, and produce a result cannot be assessed properly for statistical significance.

The method Wigler and colleagues used in the new study was family-based. The team analyzed data on common variants from two cohorts. One cohort consisted of “discordant siblings,” one of whom has autism and the other does not. These discordant pairs, gathered in the Simons Simplex Collection (SSC), were compared with the genomes of individuals with autism collected by the Autism Genetic Resource Exchange (AGRE). Overall, over 16,000 genomes from people in nearly 4,000 families were used in the analysis.

By comparing the discordant siblings in the SSC with unrelated people with autism in the AGRE collection, the team was able to find a clear signal of ancient variants contributing to autism, shared among those with the disorder in both collections – who, by definition, are not related.

Those in the AGRE sample—all “affected”—were genetically more like the affected children in the Simons Collection than their unaffected siblings.

For Wigler, there is more at stake in the result. “There is more power in family studies than we actually know how to tap into at this point,” he says. “There is more information in a family structure than in the isolated person who’s got a disorder. Certainly this is true when dealing with de novo or germline mutation, but true even when examining transmission, as we did in the current study.”

“Measuring shared variants in cohorts of discordant siblings with applications to autism” appears online the week of June 19-23 in Proceedings of the National Academy of Sciences. The authors are: Michael Wigler, Kenny Ye, Ivan Iossifov, Dan Levy, Boris Yamrom, Andreas Buja, Abba Krieger. The paper can be accessed at: http://www.pnas.org/content/early/2017/06/13/1700439114.full

Founded in 1890, Cold Spring Harbor Laboratory has shaped contemporary biomedical research and education with programs in cancer, neuroscience, plant biology and quantitative biology. Home to eight Nobel Prize winners, the private, not-for-profit Laboratory employs 1,100 people including 600 scientists, students and technicians. The Meetings & Courses Program hosts more than 12,000 scientists from around the world each year on its campuses in Long Island and in Suzhou, China. The Laboratory’s education arm also includes an academic publishing house, a graduate school and programs for middle and high school students and teachers. For more information, visit www.cshl.edu 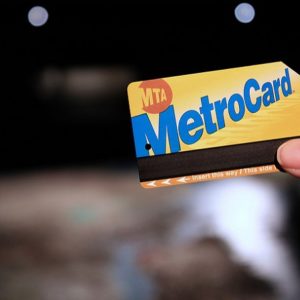 NEW YORK - Governor Andrew M. Cuomo today called on the MTA to reduce fares for LIRR commuters who are not traveling into...