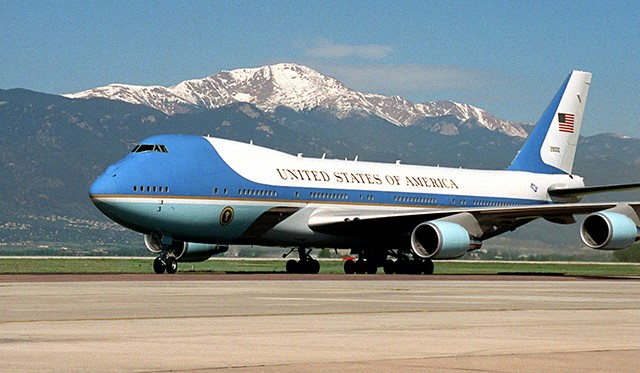 The conservative government watchdog filed the suit after the Air Force and the Secret Service failed to respond to Freedom of Information Act (FOIA) requests the non-profit submitted between October and December 2016.

Judicial Watch is also seeking Secret Service expense records for 11 trips taken by the Obamas, Clinton, and Trump between February 2014 and December 2016, most of which related to campaigning or vacations. Also included are security expenses for Trump’s stay in Trump Tower and his six-state, post-election thank you tour. 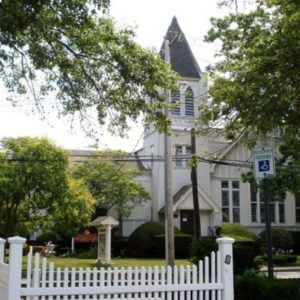