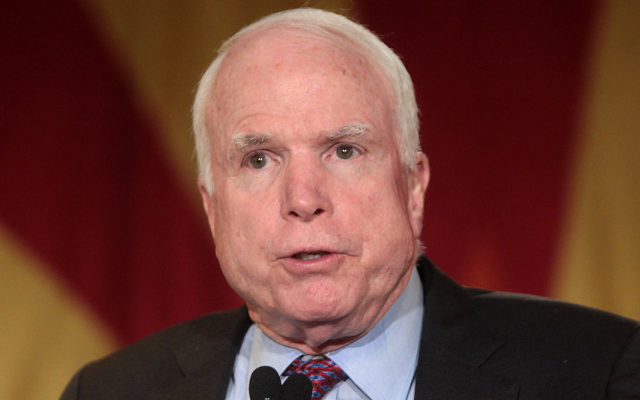 NEW YORK, NY – Implementing a travel ban in North Korea appears to be gaining traction in Congress in the wake of the death of Otto Warmbier – the University of Virginia student who died Monday after being imprisoned for a year-and-a-half in the country.

Lawmakers on both sides of the aisle have condemned North Korea’s treatment of Warmbier, who sustained extensive brain damage and died six days after being released. His family attributed his death to the conditions he faced at the North Korean detention facility.

Senate Committee on Armed Services Chairman John McCain floated the idea of requiring a waiver to be signed before entering the country.

“The North Korean regime has shown once again that it is perfectly willing to treat Americans who visit their nation as hostages to extract concessions from the United States, and to put their lives in danger,” Schiff said in the statement.

House Minority Whip Steny Hoyer noted administrations have struggled with finding a solution to North Korea’s human rights violations over the course of the past 20 years, adding he thinks working with China is the best way handle international relations with the country.

“China is the principal actor here, because China does a lot of business with North Korea. We don’t have a lot of leverage, but I would support the travel ban,” he told reporters Tuesday. “I would support effective ways to modify North Korea’s behavior — the Chinese the best way to do it. It’s difficult for the rest of the world to do it, but it ought to be done.

“Otto’s father is right: travel propaganda lures far too many people to North Korea,” he said in a statement. “This is a regime that regularly kidnaps foreign citizens and keeps 120,000 North Koreans in barbaric gulags. The United States should ban tourist travel to North Korea.” 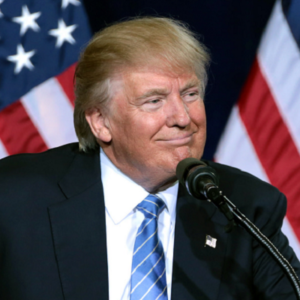