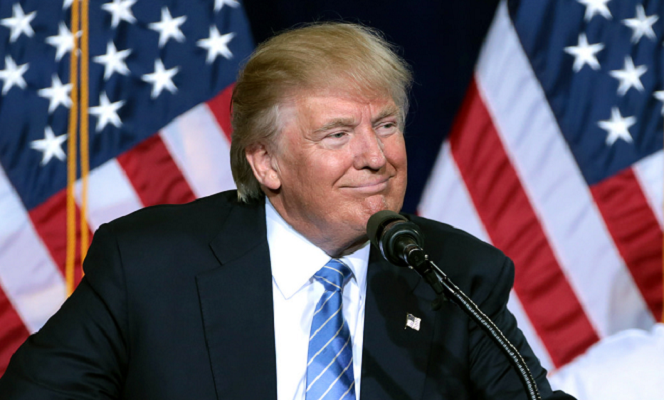 NEW YORK, NY – Indiana Secretary of State Connie Lawson will tell the Senate Select Committee on Intelligence Wednesday that officials saw no “credible evidence” of election hacking or vote-counting “subject to manipulation in any state or locality in the 2016 election cycle,” The Daily Caller News Foundation’s (TheDCNF) Investigative Group has learned.

Lawson, the incoming president of the non-partisan National Association of Secretaries of State (NASS), will pointedly emphasize that former President Barack Obama’s administration never warned election officials of a threat to electoral systems.

The NASS represents 50 Secretaries of State and Lieutenant Governors who are responsible for overseeing election machinery across the country. There are no national elections in America, as presidential and congressional balloting is conducted in 50 separate state and district elections.

“No major cybersecurity issues were reported on Election Day: November 8, 2016,” Lawson will say, according to an advance copy of her prepared testimony obtained by TheDCNF.

Her testimony is in stark contrast to a flurry of media reports alleging Russia cracked as many as 39 state election systems.

A June 13 Bloomberg report, for example, charged that Russian hacking of the 2016 presidential election “was far more widespread than has been publicly revealed.” Citing three anonymous sources, Bloomberg claimed that “in all, the Russian hackers hit systems in a total of 39 states.”

Lawson is prepared to tell a very different story, stating, “each time (Department of Homeland Security) Secretary Johnson was directly asked about specific, credible threats and each time he confirmed that none existed.”

She will tell the Senate committee that foreign-based hackers could gain access to voter registration systems in Arizona and Illinois, but “no data was deleted or modified as part of the breaches.” She added that those systems are never tied to vote-tabulation machinery.

“Voting machines are not connected to the Internet or networked in any way,” Lawson states in her prepared testimony.

Lawson adds that hacking of voter registration lists is not a problem since those lists often are sold to vendors or given to political campaigns.

“Finding that hackers accessed or copied voter file information is by itself not enormously significant—interested parties can often legally purchase voting roll information without hacking, as it’s considered a matter of public record in most states,” she will say.

State election officials across the country are upset about a National Security Agency report allegedly showing a Russian GRU military attempt to hack a private Florida election services company was never shared with them.

“It is gravely concerning that election officials have only recently learned about the threat referenced in the leaked NSA report, especially – and I emphasize this – given the fact that DHS repeatedly told state election officials no credible threat existed in the fall of 2016,” Lawson says in her testimony.

In the final weeks before the election, state election officials were surprised when the Obama administration suddenly designated state and local election systems as federal “critical infrastructure.”

A vote at a NASS meeting February in Washington rejected the critical infrastructure designation that Johnson had announced and asked the Trump administration to overrule their last-minute act.

Lawson will say there was “A lack of clear parameters around the order, which currently gives DHS and other federal agencies a large amount of unchecked executive authority over our elections process.”

“What is obvious is that setting up a hastily-formed sub-sector of critical infrastructure around elections isn’t going to make us more secure,” Lawson will tell the Senate panel.

She will also say there “is a large knowledge gap that is unfortunately eroding confidence in the election process and shredding the rights that states hold to determine their own election procedure.” 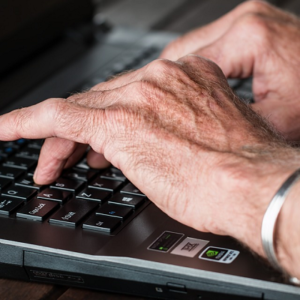 NEW YORK - To mark World Elder Abuse Awareness Day,  today announced the launch of a dedicated portion of his office’s...