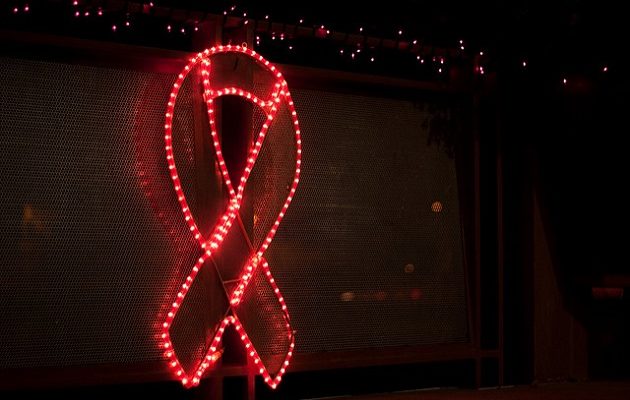 NEW YORK – Attorney General Eric T. Schneiderman today announced a settlement with the Breast Cancer Survivors Foundation, Inc., (“BCSF”), and its President and Founder Dr. Yulius Poplyansky. For years, BCSF and its fundraisers painted the picture of an organization that was providing medical services to breast cancer patients and those at risk of breast cancer. Instead, as the Attorney General’s investigation found, BCSF was a shell charity created and run by its primary outside fundraiser, Mark Gelvan, in order to line the pockets of Gelvan, his companies, and his business associates – who pocketed 92 cents of every dollar donated to BCSF.

As part of the settlement, BCSF will shut down its operations nationwide and pay nearly $350,000, which will be directed to legitimate breast cancer organizations.

“There are few things more galling than pretending to help cancer patients, when you’re really just lining your own pockets. But that’s exactly what those behind the Breast Cancer Survivors Foundation did – siphoning millions in profits for themselves and sending less than four cents of every dollar raised to medical clinics,” said Attorney General Schneiderman. “As our Operation Bottomfeeder has shown, too often these shell charities exploit popular causes to enrich professional fundraisers. I’m committed to using the full power of my office to stop those who take advantage of people’s generosity to make a quick buck.”

Click here to view video of the Attorney General discussing this settlement.

Today’s settlement is part of the Attorney General’s Charities Bureau’s “Operation Bottomfeeder,” which targets a pervasive business model of shell charities that exploit popular causes, the professional fundraisers who take the lion’s share of donations and make misrepresentations, and other entities that facilitate the abuses. In August 2016, the Charities Bureau shut down the American Foundation for Disabled Children (AFDC), a shell charity that claimed to provide “resources to schools, shelters and other agencies providing long and short term care to special children,” but in fact served mainly as a source of money for its fundraisers. In November 2016, the Attorney General announced a settlement with the National Vietnam Veteran’s Foundation and its founder and president, John T. Burch, which also resulted in that charity’s shuttering, the payment of damages, and the issuance by Burch of a public apology. Also as a result of the Attorney General’s exposure of Burch’s actions at the charity, Burch was recently indicted by the Department of Justice for wire fraud.

BCSF was founded in 2010 and began soliciting in New York shortly thereafter. By 2014, BCSF was raising on average $3 million a year nationwide from its telemarketing and direct mail campaigns.

The Attorney General’s investigation found that Dr. Poplyansky started BCSF at the encouragement of Mark Gelvan, a professional fundraiser and longtime family friend whose relationship with Poplyansky’s family dated back to the 1970s. Dr. Poplyansky had no training or experience in managing or leading any type of charitable enterprise. He and the other board members of BCSF allowed Mark Gelvan to run BCSF and turn it into a cash cow for Gelvan and his businesses. Mark Gelvan has been barred from the professional fundraising industry in New York since 2004, following litigation brought by the Attorney General.

As set forth in the findings in the settlement document, which Dr. Poplyansky admits are true, Mr. Gelvan suggested that Dr. Poplyansky start a breast cancer charity because it is a proven charitable moneymaker. Mr. Gelvan even provided Dr. Poplyansky with seed money to start the charity. Mr. Gelvan then used BCSF to fuel his own economic interests by ensuring that his fundraising companies and business associates were hired to provide services for BCSF.

Mr. Gelvan also controlled BCSF’s operations by inserting himself into nearly every aspect of the charity’s operations, despite having no official role in the charity. Gelvan oversaw financial reporting, attended board meetings and prepared board minutes, responded to media inquiries, and even organized and prepared the response to the Attorney General’s investigative subpoenas. Mr. Gelvan went so far as to tell BCSF’s outside accountants that Dr. Poplyansky “speaks very little English”- a completely false statement – so they would deal directly with him.

The investigation also found that Mr. Gelvan was instrumental in developing and authorizing BCFS’s charitable solicitations, which contained false and misleading statements about BCSF’s program activities. These solicitations contained fictional accounts of doctor and patient interactions, descriptions of non-existent forums for breast cancer survivors, and international pharmaceutical programs – and left the donor with the distinct impression that BCSF was a medical facility providing medical services. In reality, BCSF had no medical staff, performed no medical services, had no real office, and provided no direct value to breast cancer patients or those at risk of developing breast cancer. BCSF made only a few modest grants to clinics; those grants were, on average, only 3.5% of the funds it raised in the last four years that BCSF reported to the Attorney General.

Dr. Poplyansky was not compensated for his role at BCSF. Nonetheless, he had legal responsibilities to BCSF, which he repeatedly failed to honor. Dr. Poplyansky has admitted to his wrongdoing and will cooperate with the Attorney General’s ongoing investigations into BCSF’s fundraisers and associated legal and accounting professionals. BCSF and Dr. Poplyansky have also agreed to dissolve BCSF under the Attorney General’ s direction so that the charity can no longer be used as a shell company to direct monies to its fundraisers. Dr. Poplyansky will also be subject to a permanent nationwide bar on access to charitable assets or decision-making. On behalf of BCFS and himself, Dr. Poplyansky issued an apology to the donors of the Foundation and to the individuals and families that have been impacted by breast cancer.

BCSF and Dr. Poplyansky also admitted that BCSF had made false filings with the Charities Bureau, including failing to disclose the identity of the fundraisers that operated on its behalf in New York, and all fees associated with its fundraising activities.

The AG’s Tips for Charitable Giving are available here.

More information about the Attorney General’s Charities Bureau and organizations regulated by the Bureau may be found at www.charitiesnys.com. 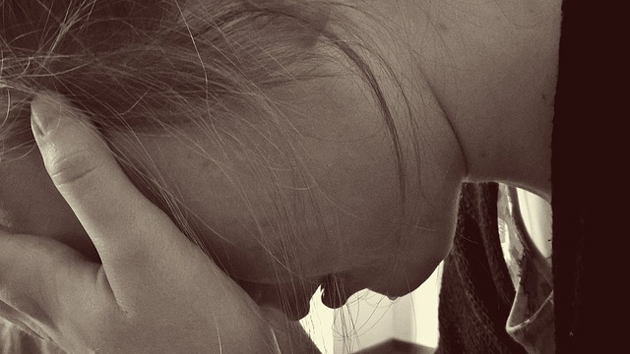 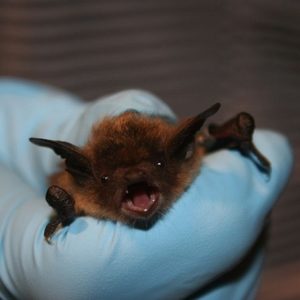