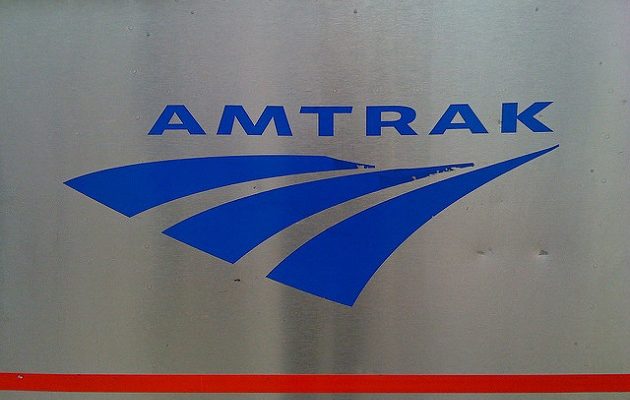 “Amtrak’s emergency track repairs this summer at Penn Station will cause significant disruption to the commuters from New York and New Jersey. Amtrak anticipates reduced track usage from July 8th to September 1st.

“New York State has mobilized a multi-pronged strategy to mitigate the inconvenience of these delays. The State has accelerated construction schedules on bridge and tunnel repairs and all bridge and tunnel lanes will be open by July 8th. The State has also accelerated the conversion to cashless tolling, which eases congestion. For example, today the RFK Bridge completed the transition to cashless tolling and saw an acceleration of traffic.

“The State has also expedited the construction of the Farley Building conversion to what will be the new train hall for the Long Island Railroad. It will be large, beautiful, and comparable to the Grand Central Terminal.

“The MTA and LIRR will also be adding trains, express buses and ferry service.

“Additional police personnel will be deployed on HOV lanes and for traffic regulation.

“The resulting question is – who pays for all of this.

“My answer is clear and simple – Amtrak must pay. The Long Island Railroad currently pays Amtrak approximately $50 million per year for rent of the tracks at Penn Station. As the tracks are not available due to Amtrak’s actions, they are liable for the resulting damages.

“We do not know at this time what the total cost of mitigation will be, but I believe as a matter of principle, whatever the ultimate cost, it should not be borne by the commuters or taxpayers of the State of New York.” 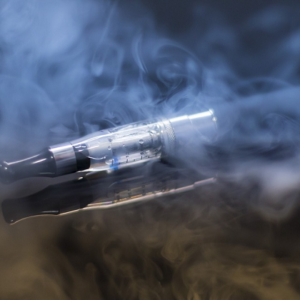 NEW YORK - The number of middle and high school students who say they are current tobacco users – defined as having used...