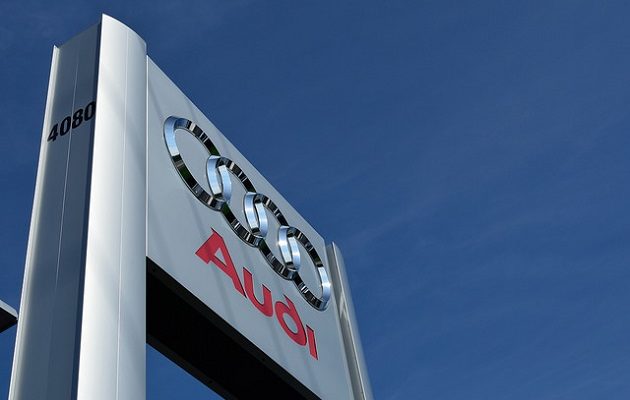 NEW YORK – Governor Andrew M. Cuomo today announced that representatives from Audi of America Inc. performed New York State’s first series of autonomous vehicle demonstrations throughout the day today in the Capital Region. A driver manually operated the vehicle from State Street to I-90 where Audi Highway Pilot technology was then initiated, enabling automated driving for approximately 6.1 miles before a safe return to the Empire State Plaza. Two trained engineers were present in the vehicle at all times to monitor the system and ensure safety.

“Self-driving vehicles are the next frontier in transportation, with the potential to vastly improve traffic safety on New York’s roadways,” Governor Cuomo said. “New York is a proven leader in innovation and cutting edge technology, and these first ever demonstrations are a major milestone toward making this new technology a reality and continuing to move New York forward.”

Scott Keogh, President of Audi of America, said, “Audi, with the partnership of forward-thinking states like New York, are at the forefront of defining the future of transportation. That kind of innovation only happens with industry and government working hand-in-hand toward a shared goal of safer roads.”

“Today New York took a drive into the future with driverless vehicles,” Lieutenant Governor Hochul said as she emerged from test driving an autonomous vehicle. “These vehicles offer tremendous potential for improving safety and saving lives and New York is poised to be at the forefront of this new technology.”

Audi of America Inc. was the first company to apply for the rights to demonstrate this technology in New York and the first to be approved under the program. The technology they demonstrated in the Capital Region is considered to be Level 3 automation by the Society of Automotive Engineers, meaning it is capable of performing driving functions when conditions are met and at posted highway speeds. The vehicle has already logged thousands of hands-free miles on highways across the U.S.

DMV Executive Deputy Commissioner Terri Egan said, “Autonomous vehicle technology has the potential to save thousands of American lives every year. Governor Cuomo’s leadership has helped to transform New York State into a national leader in traffic safety. We are proud to embrace this new technology and thank Audi of America for holding these first-ever demonstrations this week in Albany.”

New York State Police Superintendent George P. Beach II said, “The testing of autonomous vehicles is a critical step in evaluating and understanding the implications of this technology on future mobility and safety. State Police will work diligently to monitor these tests, and continue to collaborate with our state and local partners and industry experts to ensure that the potential safety benefits of autonomous vehicles can be realized.”

The company’s vehicle routing information was pre-approved by the New York State Police and its application was approved by the Department of Motor Vehicles on Friday, May 26.

The law permitting demonstrations or tests is set to expire April 1, 2018. DMV and State Police are required by law to submit a report on New York’s progress with autonomous vehicle testing no later than June 1, 2018. Testing requirements and the application are available here. 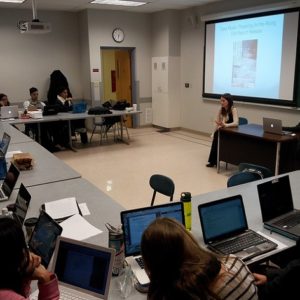