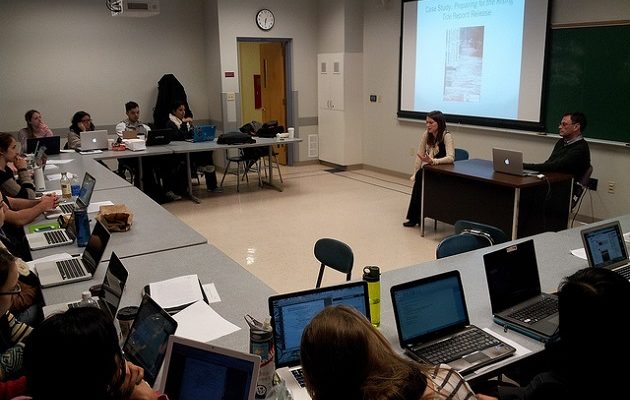 NEW YORK – Attorney General Eric T. Schneiderman today joined a coalition of nine Attorneys General in filing a motion to intervene in a lawsuit to prevent critical student protections from being dismantled.

Click here to read the full memorandum of support.

The case – California Association of Private Postsecondary Schools (CAPPS) v. Betsy DeVos – is currently before the United States District Court for the District of Columbia and challenges the U.S. Department of Education’s Borrower Defense Regulations, issued by the Obama administration in November 2016. The challenged regulations provide critical protections for federal student loan borrowers against misconduct by abusive schools and colleges, including for-profit companies, and assist in the enforcement of state consumer protection laws. The regulations provide avenues for student loan borrowers who have been deceived or cheated by their schools to obtain loan forgiveness.

The Attorneys General filed their motion to intervene following recent statements by Education Secretary Betsy DeVos that cast serious doubt on the Department’s commitment to defending the regulations. In May, before a U.S. House of Representatives subcommittee, DeVos suggested that they were “studying carefully and looking at” the already finalized federal rule.

“Going back to the drawing board on these regulations is exactly what unscrupulous for-profit schools want the Trump Administration to do,” said Attorney General Schneiderman. “These rules are vital to protecting our students from the type of abuse we’ve seen far too often. My office will do what it takes to protect our students, even if Washington won’t.”

Today’s filling follows a series of actions taken by Attorney General Schneiderman to safeguard students against predatory institutions, including opposing the rollback of student loan servicing reforms and urging the Department of Education and Congress to keep the Gainful Employment and Borrower Defense to Repayment Rule intact.

Under the Borrower Defense Regulations, a successful enforcement action against a school by a state Attorney General entitles borrowers to obtain loan forgiveness and enables the Department of Education to seek repayment of any amounts forgiven from the school.

“The Borrower Defense Regulations provide critical protections for borrowers who were subjected to misleading and predatory practices by their postsecondary institutions and improve both the Department and states’ ability to deter and combat harmful practices by these institutions. If CAPPS is successful in its efforts to overturn these regulations, the State Movants’ interests in protecting their students, ensuring the efficacy of their enforcement efforts, and preserving finite state resources will be harmed,” the motion filed by the Attorneys General states.

The motion to intervene in this case has been filed by the Attorneys General of California, Illinois, Iowa, Maryland, Massachusetts, New York, Oregon, and Pennsylvania and the District of Columbia. 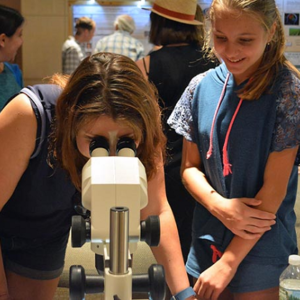