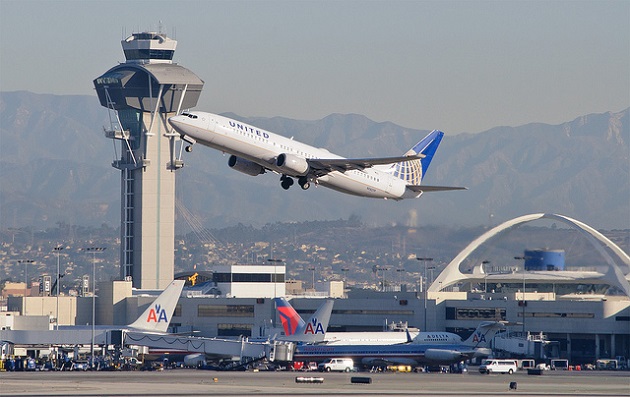 Schumer: Trump Plan to Privatize Air Traffic Control Would Put Airlines in Charge; Could Saddle Travelers with Even More Fees to Fly

NEW YORK – Citing consumers who have been nickel and dimed by the airlines for years, U.S. Senator Charles E. Schumer today vowed to push back against President Trump’s plan to privatize the United States Air Traffic Control (ATC) system, saying it could hurt consumers by giving the airlines more control and providing them with more leverage to increase airfare. Schumer said he doesn’t want to see the same people who have been shrinking seats, and adding fees, taking over an operation that can so easily be monetized.

Currently, the ATC system is controlled by the Federal Aviation Administration (FAA). The new proposal would move the FAA’s ATC operations into a non-government entity, overseen by a 13-member board that would include members of the airline industry, and would be financed through fees paid by users of the National Airspace System. Schumer said that the privatization plan could hurt consumers because the 13-member board could pass increased fees onto consumers by raising the price of airline tickets.

Schumer added, “Privatization of public goods, whether it’s for the construction of roads and bridges or in this case, aviation, often leaves the average American with the short end of the stick and gives big corporations way too much power. It could cost middle-class families even more and not create the kinds of jobs our economy needs.”

This week, the President outlined his proposal to privatize the ATC system. The proposal is based off of Rep. Bill Shuster’s Aviation, Innovation, Reform and Reauthorization (AIRR) Act in 2016 which died before reaching the House floor for a vote. Schumer noted that Shuster’s bill received criticism, even from then-Representative Pompeo, who said that it “has the potential to cause serious problems for American aviation.” Reports suggest that the proposal will be included in the upcoming FAA Reauthorization bill; the current bill expires on September 30th.

According to the Congressional Budget Office (CBO), the AIRR Act—which guided President Trump’s proposal– would raise mandatory spending by $89 billion and increase the deficit by $19.8 billion over the next 10 years. According to some studies, travelers could be on the hook to cover 20-29 percent higher costs after 10 years if the United States moves to a private air traffic control organization. According to some studies, consumers in Canada saw a 59 percent increase in ATC fees on airline tickets and consumers in the United Kingdom saw a 30 percent increase.

Schumer said that privatizing the ATC system could hurt consumers and squeeze the pockets of countless airline passengers, who are already being forced to pay for high ticket prices. Schumer said airlines are already raking in billions in profits and monetizing every atom of the airplane and, under a privatized ATC system, airlines will have even more power. Schumer also made the case that, under a privatized system, the ATC could lose Congressional oversight when it comes to safety concerns, consumer complaints and more.

And when it comes to national security, Schumer said that privatization could create new obstacles in terms of national security. Schumer said because air traffic controllers work in sync with the Department of Defense when keeping our skies safe, a privatization plan could create new obstacles for dealing with real time threats. For instance, on 9/11, due to a coordinated system, air traffic controllers quickly shut down the National Airspace System. Schumer explained that if the ATC system is privatized, there could be new obstacles for security and intel-sharing. 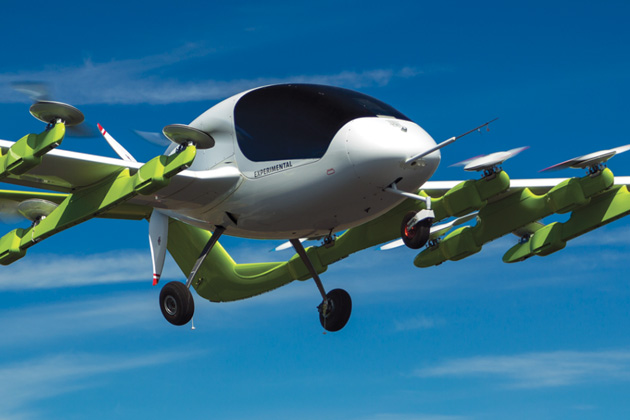 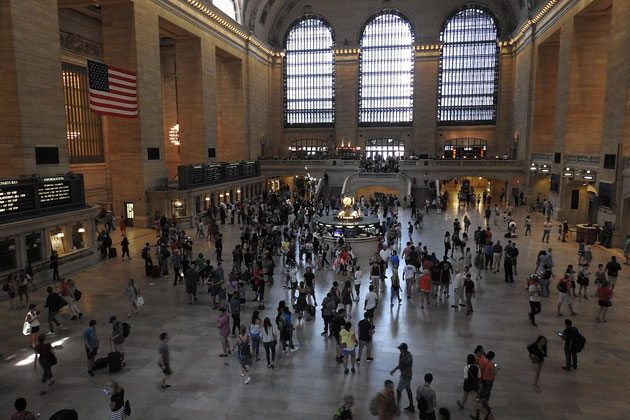 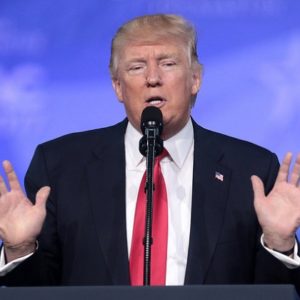