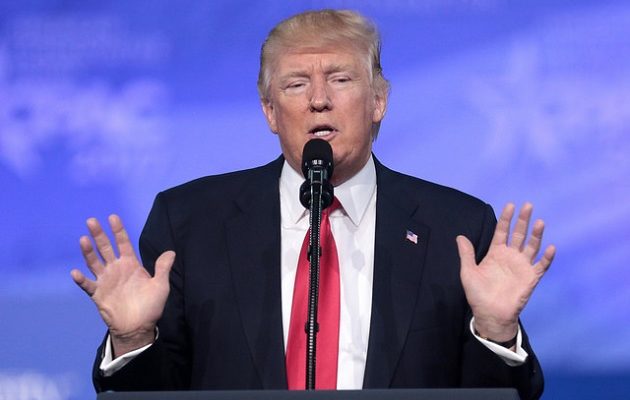 “Since Day One, Attorneys General have not hesitated to fight back against President Trump’s unlawful and unconstitutional executive orders, bringing legal action in courts around the country to successfully stop both the first and second bans,” said Attorney General Eric Schneiderman. “As we’ve argued, President Trump’s second executive order is just a Muslim Ban by another name – and the courts have agreed.”

In the first brief, authored by New York Attorney General Eric Schneiderman and joined by a total of 17 states, the Attorneys General oppose the Trump administration’s petition for certiorari, arguing that the preliminary injunction against the immigration ban should be maintained and the Supreme Court should not review the decision at this point. Click here to read the brief opposing cert.

In a second brief, authored by Virginia Attorney General Mark Herring and Maryland Attorney General Brian Frosh, and also joined by a total of 17 states, the Attorneys General oppose the Trump administration’s request to allow the ban to go into effect pending appeal. Click here to read the brief opposing stay.

In opposing the Trump administration’s petition for certiorari and stay request, the states explain that allowing the ban to take effect would harm their people, institutions, and economies, including by inhibiting the free exchange of information, ideas, and talent between the six designated countries and the amici states, including at the states’ many educa­tional institutions; disrupting the provision of medical care at the states’ hospitals; harming the life sciences, technology, health care, finance, and tourism indus­tries, as well as innumerable other small and large businesses throughout the states; inflicting economic damage on the states themselves through both increased costs and immediately diminished tax revenues; and hindering the states from effectuating the policies of religious tolerance and nondiscrimination enshrined in our laws and our state constitutions.

The states also argue that this is not the right time for the Supreme Court to hear this case, because the travel ban calls for its own imminent modification, making review at this juncture premature. The Court should follow its usual practice of awaiting a fully-developed record that is better suited to Supreme Court review.

Schumer: Trump Plan to Privatize Air Traffic Control Would Put Airlines in Charge; Could Saddle Travelers with Even More Fees to Fly 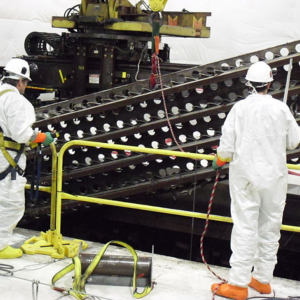