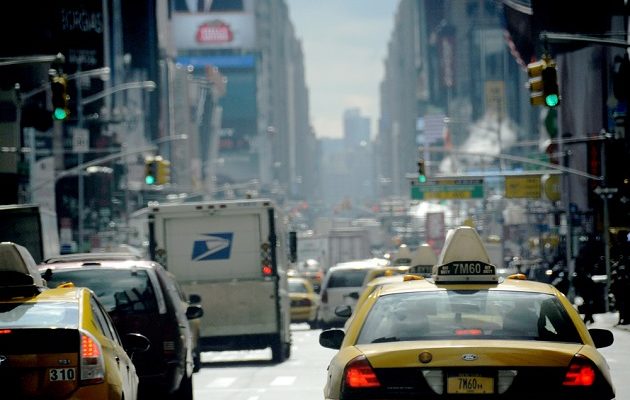 NEW YORK – New York Attorney General Eric T. Schneiderman, leading a coalition of 13 Attorneys General and the PA Department of Environmental Protection, today warned the Trump Administration that any effort to roll back key vehicle emission standards would be met by a “vigorous” court challenge. In a letter to Environmental Protection Agency (EPA) Administrator Scott Pruitt, the coalition makes clear that it will take legal action if the EPA attempts to weaken air pollution standards set for passenger cars and light-duty trucks for model years 2022 to 2025.

“Reducing pollution from cars and trucks is vital to New Yorkers’ and all Americans’ health and environment, as we protect the clean air we’ve worked so hard to achieve and fight climate change,” New York Attorney General Eric Schneiderman said. “Any effort to roll back these affordable, achievable, and common-sense vehicle emission standards would be both irrational and irresponsible. We stand ready to vigorously and aggressively challenge President Trump’s dangerous anti-environmental agenda in court – as we already have successfully done.”

In 2012, through a years-long cooperative process that included the principal U.S. automotive regulators – EPA, the California Air Resources Board (CARB), and the Department of Transportation’s National Highway Traffic Safety Administration (NHSTA) – the auto industry itself, and other stakeholders, EPA adopted increasingly stringent standards for greenhouse gas emissions from cars and light-duty trucks for the 2017-25 model years. EPA also agreed to complete a midterm evaluation to confirm achievability of the more stringent standards for model years 2022-25. The 2022-25 standards alone would slash carbon emissions by the equivalent of removing 422 million cars from the road (dramatically cutting greenhouse gas emissions by 540 million metric tons), as well as improve vehicles’ fuel economy – resulting in net benefits of nearly $100 billion total, including a net savings of $1,650 for each consumer over the lifetime of a new vehicle.

EPA completed its midterm evaluation in January 2017. Consistent with legal requirements, the evaluation included a detailed technical assessment of a number of factors, including the availability and effectiveness of technology, the costs to manufacturers and consumers, and the impact of the standards on emission reductions, energy security, fuel savings, and automobile safety. Based on this assessment, EPA, CARB, and NHSTA issued a report finding that the current greenhouse gas emission standards for model years 2022-25 can be met using existing available vehicle technology. After extensive public notice and comment, EPA then concluded that the current emission standards are feasible at reasonable cost, will achieve significant carbon dioxide emissions reductions, and will provide significant economic and environmental benefits to consumers, and issued its final decision to keep these standards in place.

Nonetheless, in March 2017, the Trump Administration announced that it would “revisit” EPA’s midterm evaluation decision. This announcement was followed by a May 2 letter to California Governor Brown in which Administrator Pruitt asserted that the previous midterm evaluation was legally and procedurally flawed.

In their letter today, the coalition expresses its strong disagreement with Administrator Pruitt’s contention that EPA’s midterm evaluation process was flawed, providing a point-by-point rebuttal of the Administrator’s criticisms. The letter states that, in light of the facts related to the evaluation, “the characterization in your May 2 letter that EPA ‘circumvented’ the required legal and scientific processes in its midterm evaluation is erroneous and inconsistent with your stated desire to ‘follow the letter of the law.’”

The coalition concludes the letter with the warning that “if EPA acts to weaken or delay the current standards for model years 2022-25, we intend to vigorously pursue appropriate legal remedies to block such action.”

Attorney General Schneiderman is leading the coalition, which includes the Attorneys General of New York, Connecticut, Delaware, the District of Columbia, Iowa, Maine, Maryland, Massachusetts, Oregon, Pennsylvania, Rhode Island, Vermont, and Washington, as well as the Secretary of the Commonwealth of Pennsylvania Department of Environmental Protection. 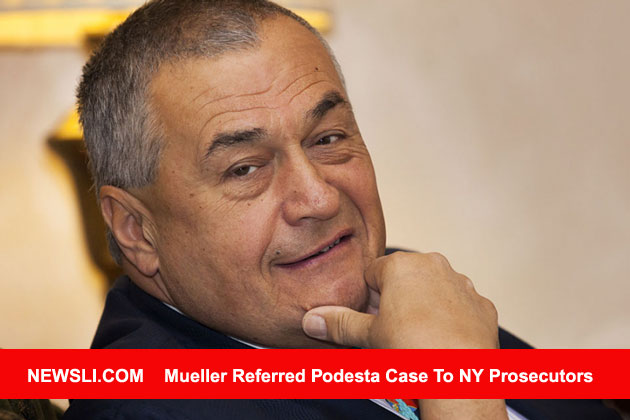 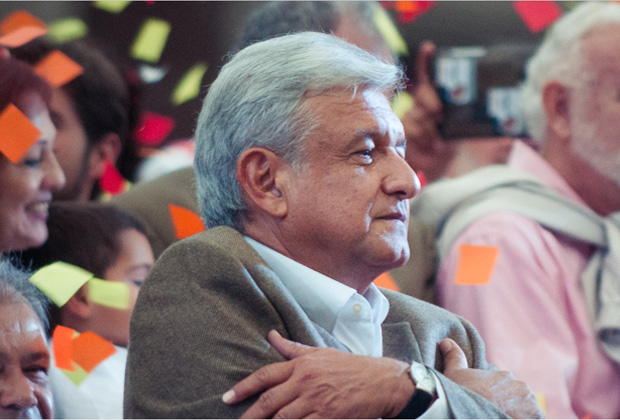 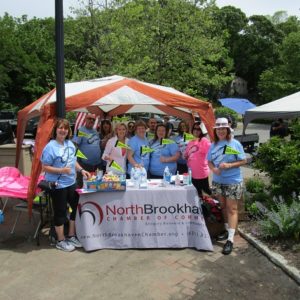